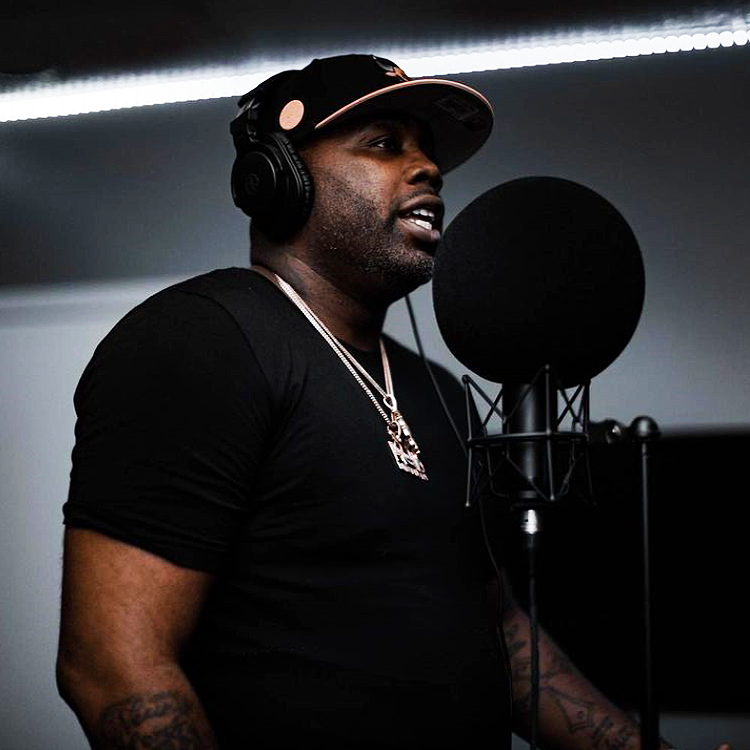 Cutting edge! That’s the word that describes Hip Hop juggernaut See Green. The dynamic rhyme slinger was born in White Plains, New York and raised in Houston, Texas. He adds class, style and boldness to his genre. See Green has released a myriad of hit singles that have satisfied rap pundits worldwide. He earned his first plaque on a song entitled “By Any Means” featuring Freddie Gibbs and Bigg Fatts.

“Fami$hed” captures the true essence of the streets as See Green takes you on a journey into his world. There are catchy hooks, quality production and plenty of food for thought on the album. It is a captivating release that moves past generic street tales and takes the listener on a deeper and more introspective level. See Green’s music is raw, intense and personal. However, he has songs on the album that can rock a club as well. Part of what makes him so intriguing is the undercurrent of realness and authenticity in his voice.

Moreover, See Green bears his soul on this album. The emotions, the passion and the exceeding melodrama, are all there along with the deeper social underpinnings. The project is a symbolic statement for artists who have risked it all and who have made sacrifices for their careers without bargaining their souls.

“Fami$hed” contains 13 tracks of explosive songs. Each song stands out in its own right. Highlights of the album include “Hustlers Soul.” This song is a torrent of lyrical prowess. See Green delivers ferocious braggadocious lyrics. Additional highlights include the tracks “Toast” and “Long Time Coming” featuring Bigg Fatts and 30 Wayz. This composition has an infectious hook.

Another stand out gem is the title track “Fami$hed,” which was produced by OG Bow$er. This street anthem is extraordinarily precise, emotionally rich and powerfully persuasive. See Green’s unique selling proposition is that he’s not afraid to be himself and he incorporates many of his life’s experiences into his music.  He is more than just a rapper, he’s a winning brand. If you’re looking for an artist who puts his best effort into every verse and never seems to run out of material, then look no further than See Green. 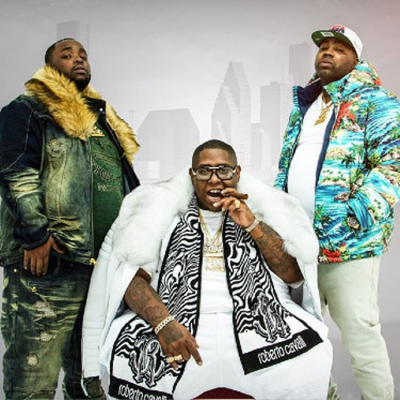 P.U.D. Empire Strikes Back With “Trenches” By See Green & “Out My Way” By Bigg…