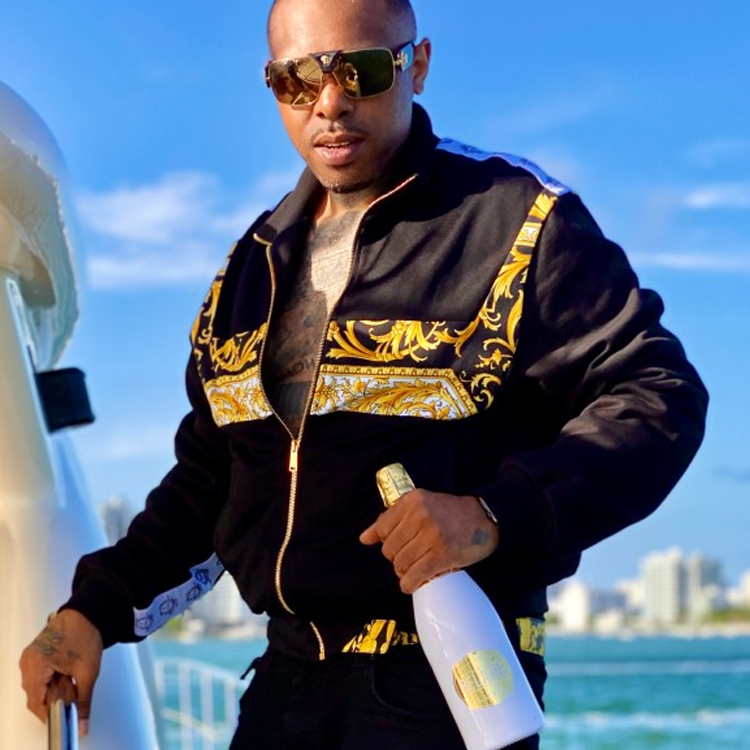 The Real BEN FRANK is a charismatic rapper from Detroit, Michigan poised to take the music world by storm. He is confident, bold, artistic and creative. The Real BEN FRANK’s clever wordplay, magnetic delivery, and irresistible charm has earned him acclaim among many Hip Hop aficionados from around the world.

The Real BEN FRANK’s music contains witty lyrics, melodic beats, and hooks that will stay stuck in your head for days! His songs incorporate an element of realism and rawness that is authentic. He started out as a battle rapper before venturing into songwriting. The dynamic rapper was featured on BET’s 106 & Park “Freestyle Friday’s” in 2002. Additionally, he released “My Name BEN FRANK” in 2007 and the “All Freestyle No Hookz” mixtape in 2009 followed by “UNLTD Nights & Weekends” in 2017.

The amazing wordsmith’s steadfast dedication and drive has resulted in a solid and growing fan base from coast to coast. His songs are like a musical diary. His lyrics are candid and honest. The Real BEN FRANK keeps it 100 in every composition.

I provide a top tier level of lyricism over club banging Trap beats. I bridge the gap between the golden era of hip hop and today’s trending wave.

Equally important, The Real BEN FRANK possesses a captivating stage presence. He has gained great word of mouth buzz regarding his noteworthy performances. His philosophy is “Live life to the fullest and never hold back.”

The Real BEN FRANK is riding high from his current single “Benji Blue”off of his project entitled “Expensive Taste.” The visual for “Benji Blue” is stunning and breathtaking. The buzz is growing, the anticipation is thrilling and the momentum is rising. We invite you to stand up and witness something truly magnificent! Respect his grind and join the movement. Stream “Expensive Taste,” which is available on all streaming platforms.

Lil Tecca - Out Of Love

Rapper Mizta Sandman Makes An Impact With "Run Me My Money"