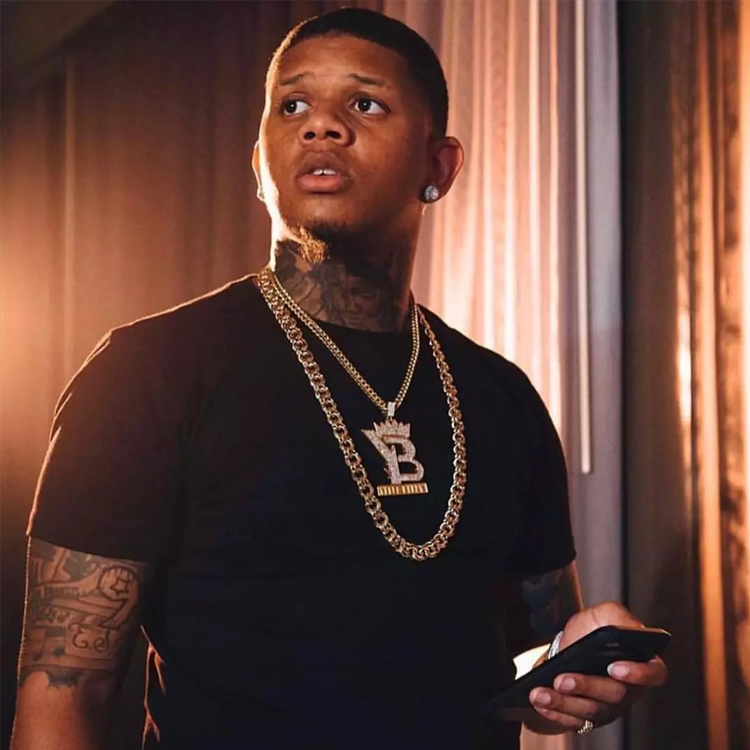 Officers on patrol conducted a traffic stop about 6 pm in the 3400 block of Sunnyvale Street, near Kiest Boulevard and Illinois Avenue, in east Oak Cliff and reported finding weapons in the 29-year-old rapper’s car.

Beezy, whose real name is Markies Deandre Conway, was arrested without incident and booked into the Dallas County Jail. He has been charged with unlawful carrying of a weapon with bail set at $1,000. He also faced holds for two other traffic violations: entering the highway from a private road or driveway and running stop signs and yield signs.

His manager, Adrian Low Brown, told TMZ that the rapper told him he was driving his armored-plated, bullet-proof truck in his old neighborhood to get Valentine’s Day flowers for his GF when police stopped him and said he blew a stop sign. He says they told him they smelled weed, which he says was an excuse to search his car. Beezy says he doesn’t smoke and cops didn’t find any marijuana and didn’t charge him for possession.

In October 2018, Yella Beezy attracted national attention after he was shot three times in Lewisville when a vehicle pulled up next to him and someone opened fire.

The Texas rapper is best known for the singles “That’s On Me”, “Bacc at It Again”, “Up One”, and “Goin Through Some Thangs”. 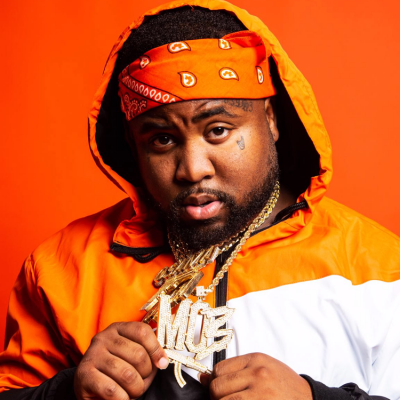