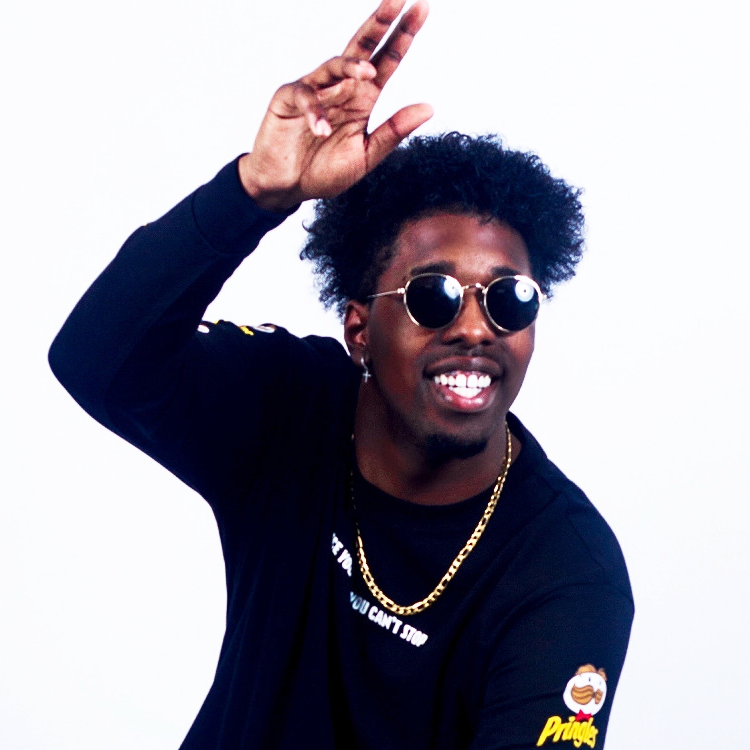 True talent can’t be purchased or manufactured because it comes from above. Singer Traci Augustine elegantly unites the smooth vibe of classic soul with the innovative sounds of today’s R&B music.

Augustine creates musical murals with his songs. Traci approaches every note with fearless class. His voice is pure and authentic. He has been building a steady and loyal fanbase since 2015. Additionally, some of his musical influences include Chris Brown, Trey Songz, Keith Sweat, Isley Brothers, and Jay-Z.

As well, Traci Augustine demonstrates his unforgettable melodies and explosive vocals on the song “Side Chick.” The track is rhythmic and alluring. “Side Chick” is sure to appeal to fans of R&B music around the globe.

The Tennessee singer effortlessly shifts his voice and delivery into the beat so that it acts as an additional instrument within the track. Equally important, he is gearing up to release his anticipated EP called “Lend Me Your Ear.”

Traci Augustine adds class, intellect and style to his genre. The young crooner is the Next To Blow. Respect the grind and join his movement. Follow him on Instagram @TraciAugustine.