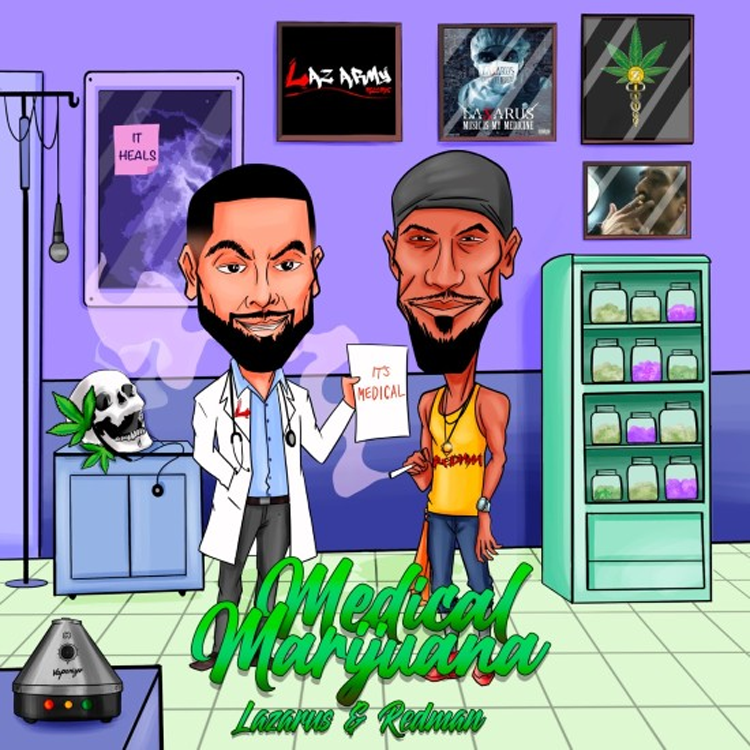 With legalization of marijuana taking place almost nationwide in the USA and dispensaries popping up on every block, the question arises as to the actual medical benefits of CBD and Cannabis.

In comes physician Dr. Khan to speak upon this subject. Dr. Khan, who is simultaneously a rapper by the name of Lazarus, was recently featured on Vlad TV discussing his experiences on the front lines of COVID-19. As a rapper, he is closely associated with Wu-Tang Clan and Chuck D of Public Enemy. He also has a track record with artists such as D12, Royce Da 5’9”, Hopsin and Ghostface Killah.

In this release “Medical Marijuana,” Lazarus gets a massive co-sign from one of the poster childs of marijuana himself, Reggie Noble aka Redman who starts the song off introducing Lazarus (Dr. Khan) and then the rhyming begins.

In his verse, Lazarus breaks down the molecular components of Cannabis and the various medical conditions that it has shown a benefit on, including Rheumatoid Arthritis, Nausea from chemotherapy, Multiple Sclerosis, Multiple Myeloma, Glaucoma, Alzheimer’s Dementia, Parkinson’s tremors, Crohn’s disease and more. He even boasts that he’s the only rapper in the world with a license to practice medicine and a registered NPI number.

Lazarus brings it all home with a laid back flow which still contains top tier technical excellence and clever wordplay. The track was produced by Shawn Ski and BiggVon. This song is definitely something new and innovative for the Hip Hop and Medical Marijuana industries. 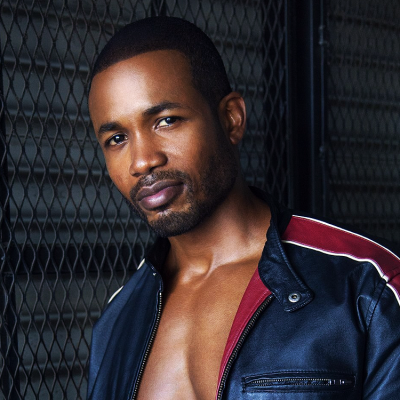