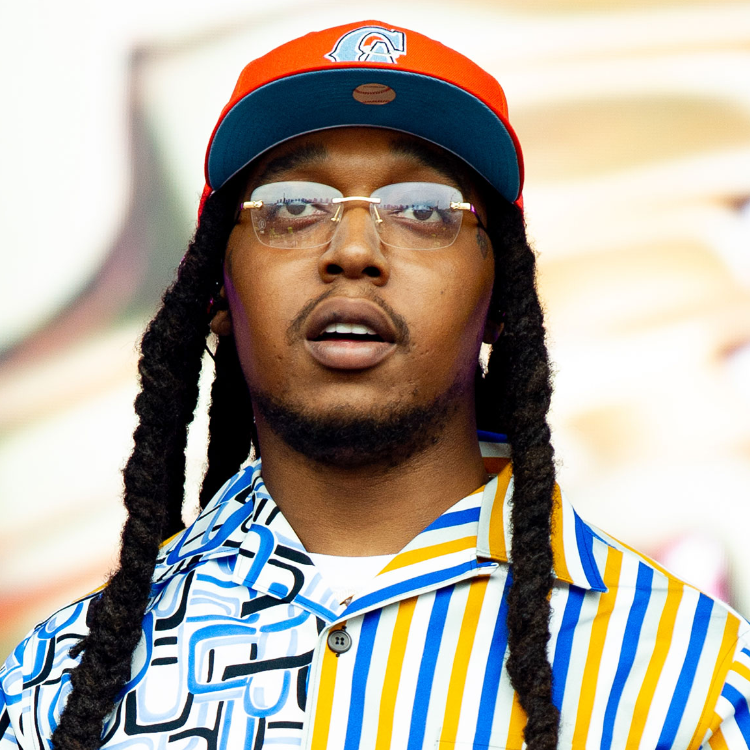 Takeoff was “the quiet” member of Atlanta Rap group Migos, but his demeanor belied a commanding presence. The ATL rapper, who was tragically killed at age 28, was essential to his group’s signature fast-paced style. The impact of Migos generally and Takeoff, born Kirsnik Ball, specifically on the last decade of rap is incalculable, and what his loss will mean for the group, for Atlanta, and for Hip-Hop as a whole is equally hard to quantify.

In tribute to Takeoff’s skill, influence and impact, we have rounded up 10 of his most hard-hitting verses below.

“I met the b*tch at Coachella (Coachella) / If she knew, tell her she’d probably do better / But can I get a E for effort? (E) / I prayed to God to wash my sins (God) / Nothing formed against me, not a weapon (No weapon) / Ask Him where do I begin (Where?)”

“No monkey in the jungle block hot like a sauna (Hah) / Bustas knocking on me, tryna weave with anacondas (Fire) / Jumpin’ in the water, tryna sneak across the Waterglass (Splash) / Gotta seek guards out, got me bit by a piranha (Ouch)”

“I tell her activate, throw it back, it got an aftertaste / Patty cake, caught me six figures, a Patek face (Patek) / Went to school and hard knockin’, I graduated / I can’t fck with that btch, she be aggravated”

“If you know me, know this ain’t my feng shui / Certified everywhere, ain’t gotta print my resume (Takeoff) / Talking crazy, I pull up, andale / R.I.P. to Nate Dogg, I had to regulate”