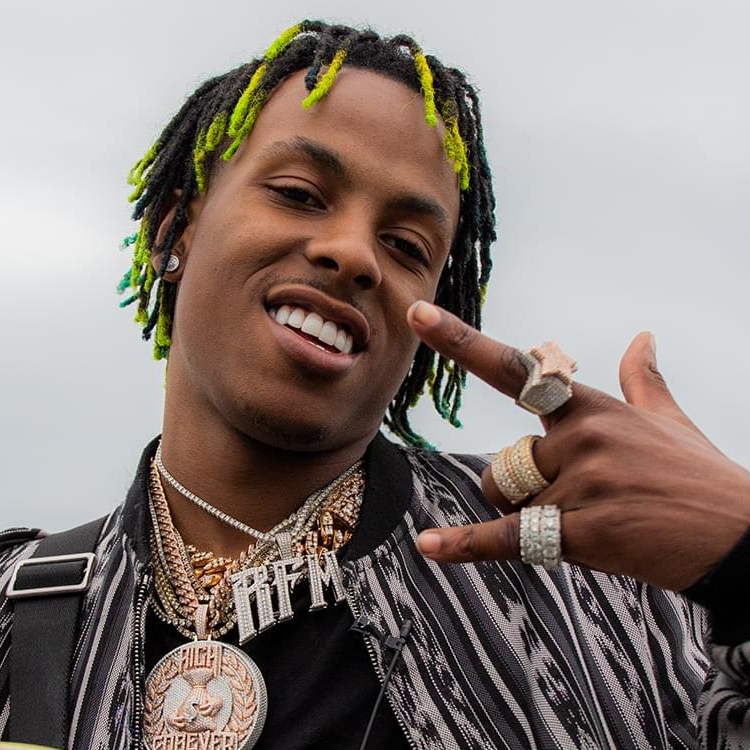 Rich The Kid is gearing up for the release of his new album “Boss Man”.

The Rich Forever Music founder shared the cover artwork and release date for his forthcoming LP via Instagram on Tuesday (March 3). His new album is set to drop on March 13.

“#BOSSMAN 3/13,” he wrote along with some emojis as the caption to his post.

“Boss Man” is the follow up to Rich The Kid’s 2019 album “The World Is Yours 2”, which was also released in March. In between the two releases, the Rap superstar dropped a compilation album titled “Rich Forever 4” featuring artists signed to his imprint.

The tracklist for “Boss Man” has not been unveiled yet but we have heard that the project includes collaborations with Nicki Minaj and Post Malone. 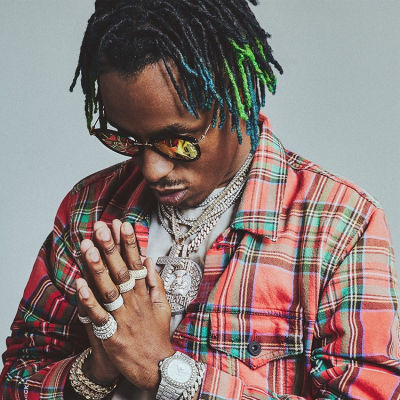 Rich The Kid Sued By Fashion Nova For Contract Breach

Tekashi 6ix9ine: I Will Cut My Hair Off If… 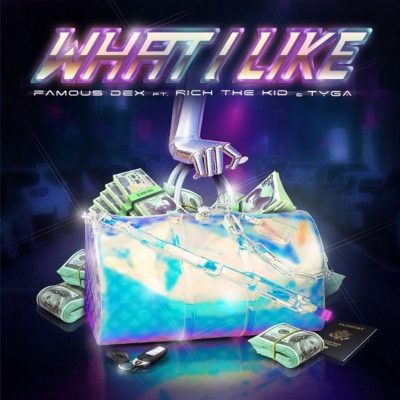 Famous Dex ft. Rich The Kid & Tyga – What I Like