Rich The Kid Sued By Fashion Nova For Contract Breach 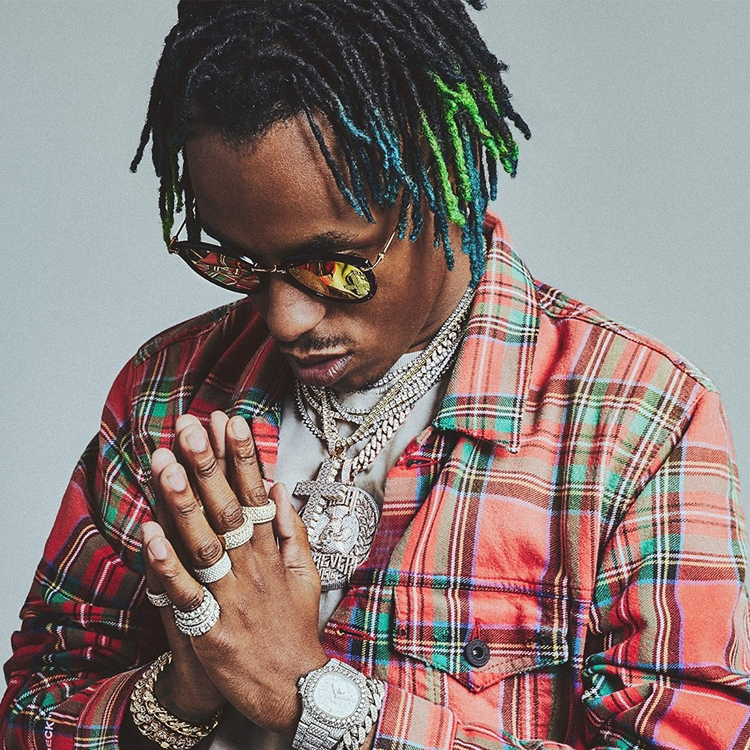 Rich The Kid has been slapped with another lawsuit!

According to legal documents obtained by TMZ, the 28-year-old rapper is being sued for allegedly breaching his contract with Fashion Nova.

The fast-fashion brand claims it inked an endorsement deal with Rich back in 2018, adding to their long list of celebrity ambassadors. Fashion Nova says it paid the New York artist a $100,000 advance for a number of promotions, including mentioning the brand on social media as well as giving it a shout-out in at least one of his songs.

Rich The Kid signed on to do the promo between October and December 2018, he did not and now the label is seeking $2.1 million in damages, claiming his failure to promote them led to significant financial losses.

Shortly after news of the lawsuit broke, Rich shared a series of Instagram stories that addressed the matter.

Shit is crazy mothafuckas tryna sue a ngga left and right. It’s time for us to promote ownership not that slave sht.

Back in February, Blueprint Artist Management sued Rich for $3.5 million for allegedly violating the terms of his contract. He was ordered by a judge to cough up over a million dollars.