Rick Ross Threatens Terry Crews: ‘You’re Either Running With Us Or Running From Us!’ 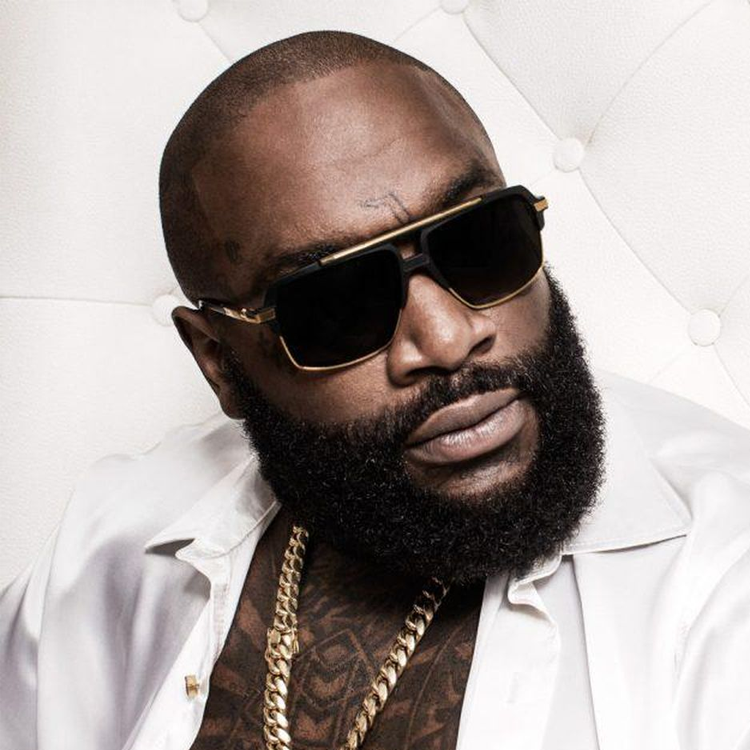 Rick Ross has released a diss track against actor Terry Crews titled “Pinned To The Cross.” The single was previewed during his Verzuz battle with 2 Chainz last Thursday night (August 6).

“Pinned To The Cross” finds Ross ruminating on the tough times endured by African Americans while spewing venom at Terry Crews, who, as of late, has been under attack for his lack of support towards the Black community.

Terry Crews is another coon who was basically bought.

The MMG head honcho linked up with Billboard to talk about his decision to attack Crews.

When shit goes down, ain’t no time to explain yourself. You’re either running with us or running from us. That’s what it’s all about. It gotta be obvious. Him tiptoeing and moving the way he moves, I’m bringing it to light, and he can take it however he wanna take it, but I ain’t fucking with him.

Crews did not seem to mind being dissed in the track. When a fan asked him how he felt about the song, he simply replied: “FAMOUS.” 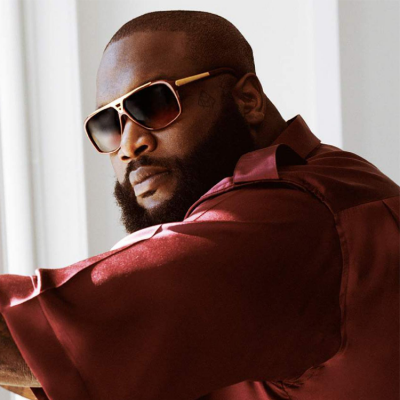 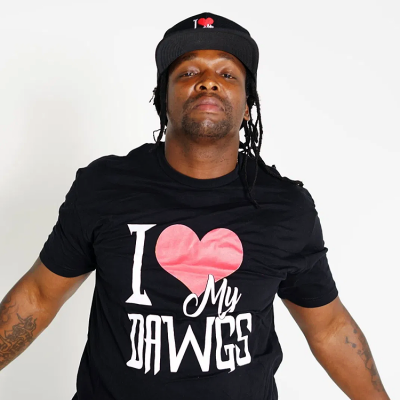