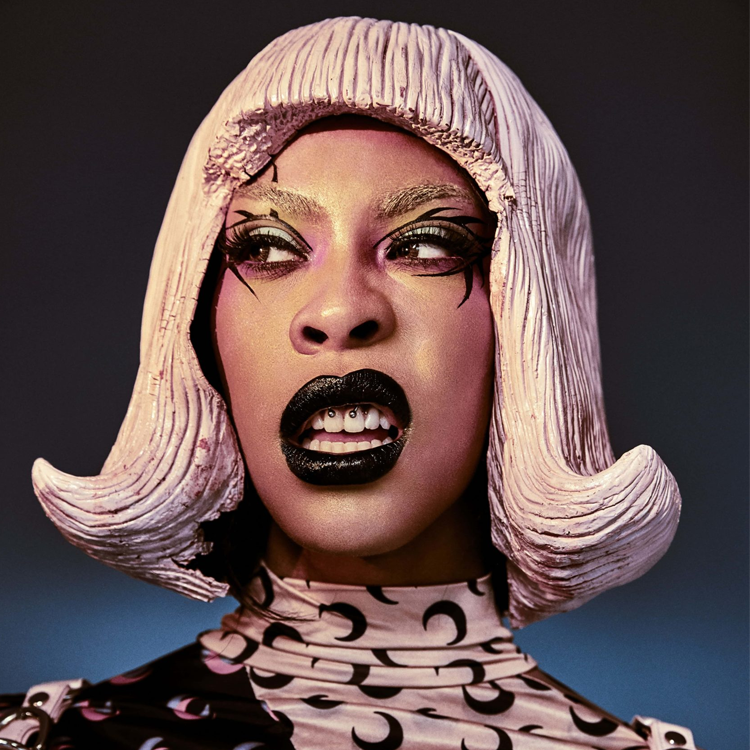 Rico Nasty has released the official music video for “Buss”.

The track was first previewed during an electric set at this summer’s Lollapalooza. The video is streaming now at Rico Nasty’s official YouTube channel. Upon its release “Buss” was met by unanimous critical applause from industry insiders.

Produced by Menoh Beats, “Buss” is one of the rapper’s most direct tracks in a while. With thumping bass, and an immediately catchy chorus, “Buss” is hopefully a taste of more music to come later down the line. It’s definitely a less melodic track than “Magic,” but it’s no less appealing.