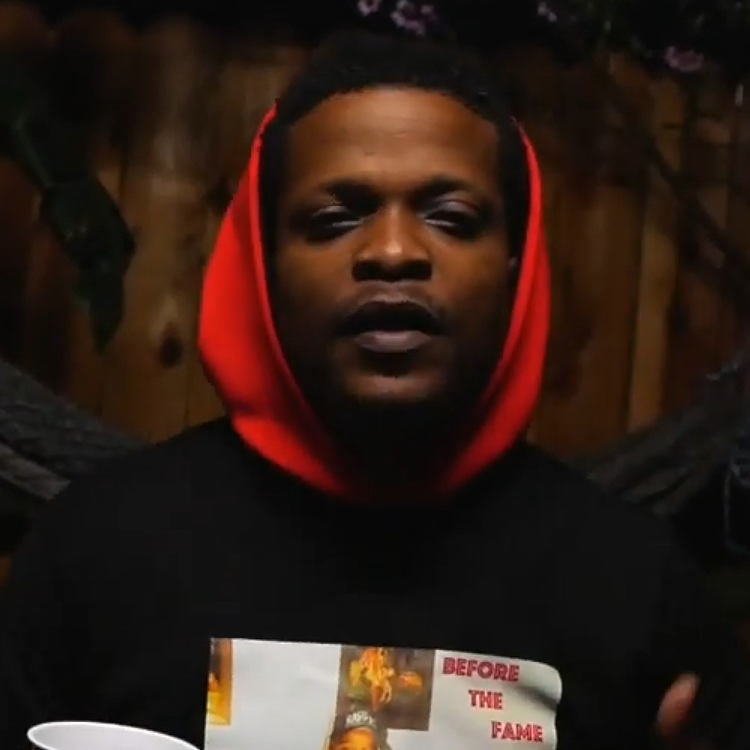 New York rapper Joe Dirrt has been raising eyebrows in the Rap game since a couple of years. He is mostly known for his incredible rhymespitting on his infectious and buzzing singles. He is a music maestro, a true lyricist and an aspiring talent you cannot deny. The driving force keeping Joe Dirrt on his way to the top is his relentless work ethic and extraordinaire rapping style.

Now, the Buffalo-based wordsmith has dropped his new album “Dirrt Season Vol. 1” spearheaded by the blazing lead single “Shootin’ Dice.” Both are available on Soundcloud, Spotify and all online retailers including iTunes, Tidal, Apple Music and Amazon Music.

The cinematic music video for “Shootin’ Dice” was shot in Inglewood, Los Angeles and was directed by Big Smile Studio. The clip centers around a group of men from the neighborhood having a talk and playing games while enjoying some drinks in a laid back atmosphere.

“My song ‘Shootin Dice’ is about some of my life experiences coming up. Surviving in a city where most people don’t make it to 21. Life is a gamble and sometimes you have to roll the dice and take risk to get where you want and never give up,” Joe Dirrt explains.

Standing out in an ever changing music industry is no easy task. But Joe Dirrt has developed a recipe for success. His lyrics are unique. His metaphors are creative and his style is original. He is pure and authentic and has been building a steady and loyal fanbase since starting his rising Rap career. 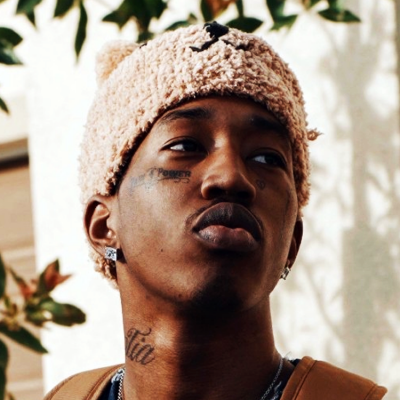