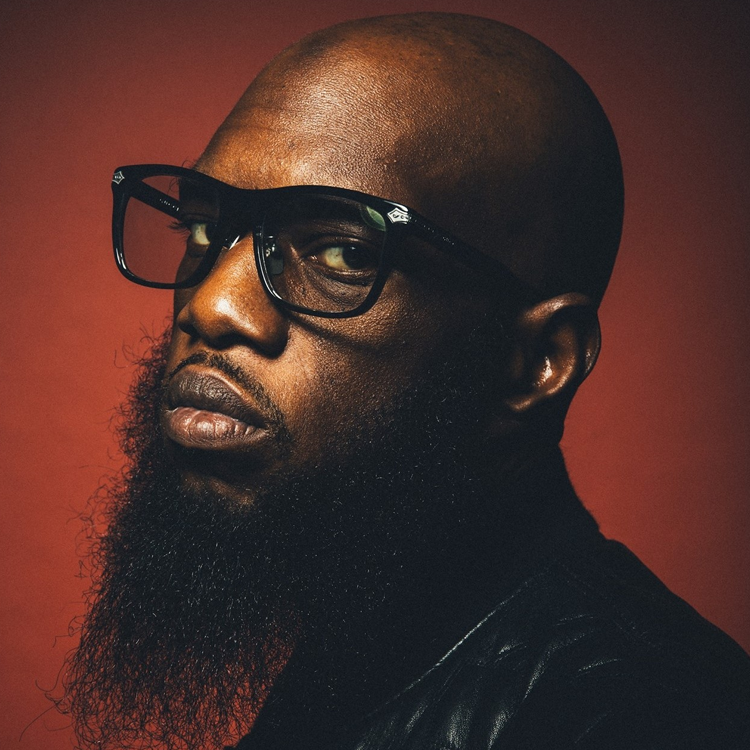 God knows I try my best to be strong, but this right here is a pain like I never felt. Please cherish your time and your love ones because we’re not promise the next breath.

I Pray Allah forgives my son for all Of his sins and I pray that Allah grants him the highest level of paradise. Ameen 😢 Please make dua for him & my family.

Freeway’s son was following in his father’s footsteps and was an up-n-coming rapper who went by the name of SnowHadd. Freeway is best known as a member of the rap group State Property and its run during the 2000s at Jay-Z’s Roc-A-Fella Records and Roc Nation.

No official cause of death has been given but that sources relayed that he was shot and killed.