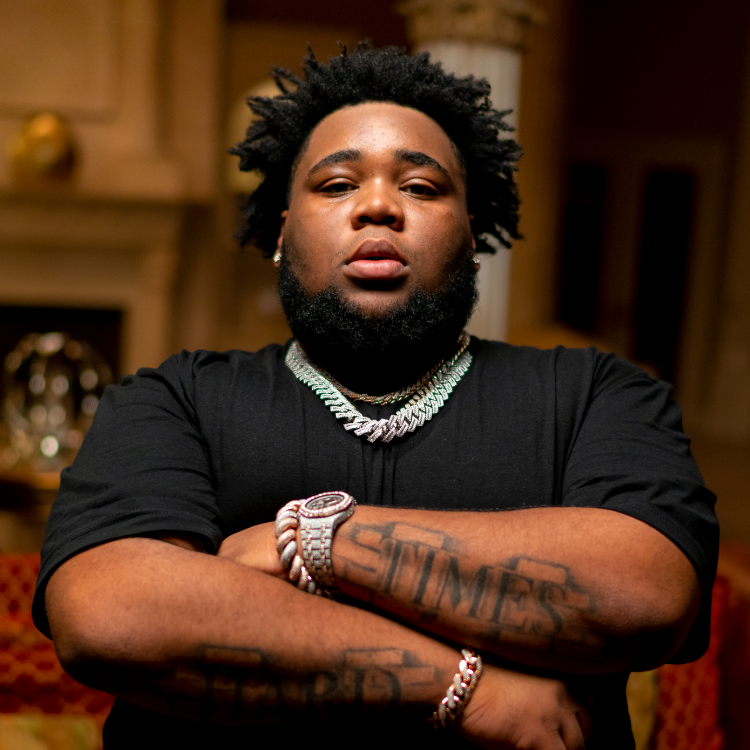 Earlier this spring, popular Florida rapper and singer Rod Wave, whose real name is Rodarius Marcell Green, was arrested on a felony charge of domestic battery by strangulation. The battery charge against him has been dropped.

“Please be advised that myself and David Bigney representing Mr. Green has gotten the case dismissed. The Nolle Pross/No Info is on file currently with the Osceola County Clerks Office. This case was a misunderstanding between a Girlfriend and Boyfriend,” Wave’s lawyer Bradford M. Cohen wrote.

“That misunderstanding resulted in Mr. Green’s arrest. After review of the evidence and speaking with witnesses, the State entered a Nolle Pross/No Info on the matter and will not be pursuing charges. We thank the Osceola County State Attorney’s Office for their professionalism.”

Rod Wave was accused of choking his ex-girlfriend at her Osceola County home until she couldn’t breathe. Wave and the woman share two children, who were in another room of the house when the incident allegedly took place. The 23-year-old rapper was arrested a week later during a traffic stop in St. Petersburg, Florida. 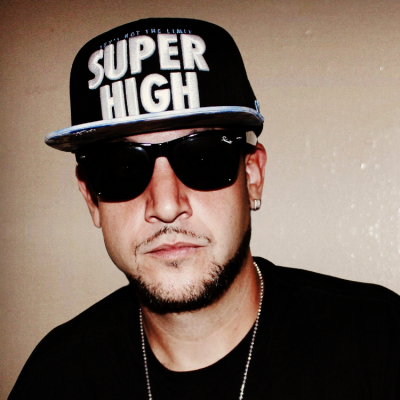 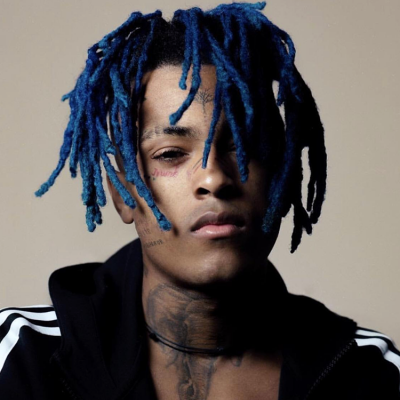