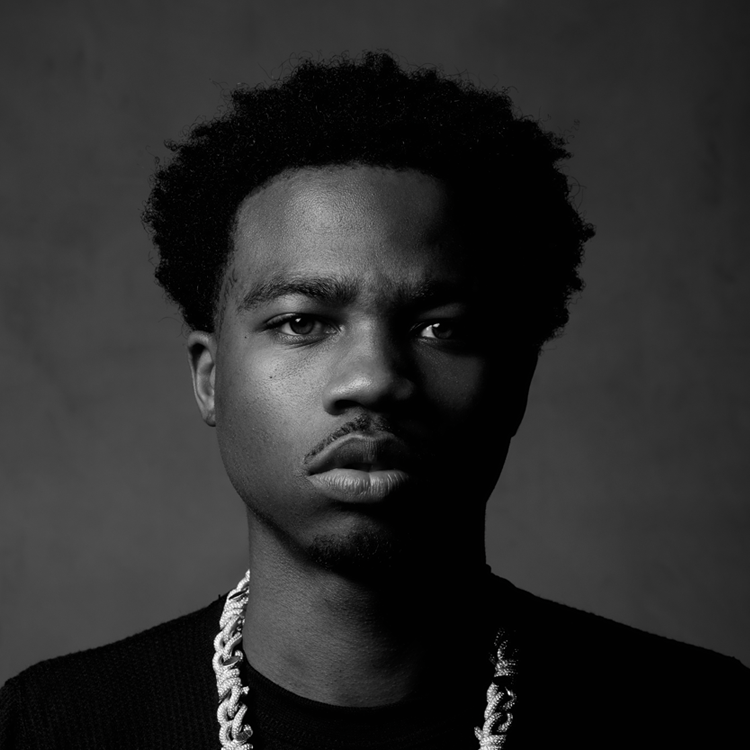 Clocking in at 50 minutes, the 18-track effort features a slew of guest appearances from Future on “all good,” 21 Savage and Kodak Black on “hibachi,” Takeoff on “paid my dues,” Jamie Foxx on “no way,” Alex Isley and Ty Dolla $ign on “slow it down,” Fivio Foreign on “murda one,” Lil Baby on “moved to miami” and Gunna on “don’t i.”

It arrives alongside the official “25 million” video, the second visual from the critically acclaimed new album. The project’s cinematic trailer dropped last week, directed by child. Ricch celebrated the second anniversary of his two-time RIAA-certified platinum debut album “Please Excuse Me For Being Antisocial,” which became the longest-running No. 1 debut rap album since 2003, with official RIAA diamond certification of “The Box.”

more than a trend