Roddy Ricch kicked off his birthday weekend with the release of new music.

A day before turning 24, the Diamond-certified rapper has shared his latest single, “Aston Martin Truck.” The Teddy Walton (Drake, Kendrick Lamar, Nipsey Hussle) produced track brought Roddy to the streets of Queens, NY for an official visual directed by 20K.

Roc Nation's Bobby Fishscale Unveils Music Video For "Made It" 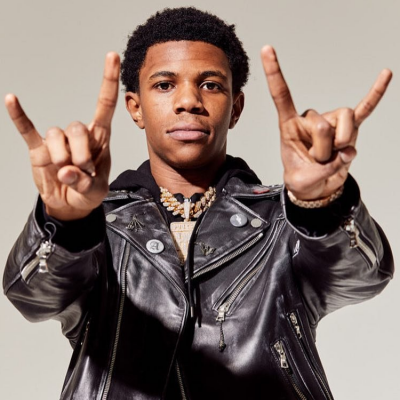