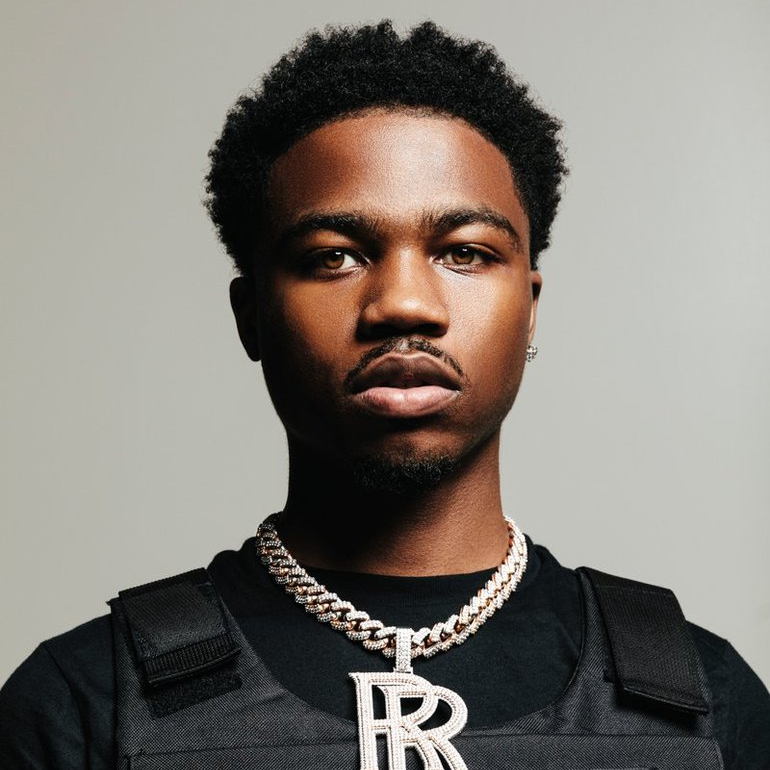 Grammy Award-winning rapper Roddy Ricch continues to dominate the charts on all fronts as he maintains the #1 song and #1 album in the country for the third non-consecutive week. His breakout single “The Box” has logged a fourth week at #1 on Billboard’s Hot 100 and continues to crown the Hot R&B/Hip-Hop charts and Hot Rap Songs charts. “Please Excuse Me for Being Antisocial” returns to #1 on the Billboard 200 albums chart for a third non-consecutive week, making it the first album to have three separate visits to #1 since Billie Eilish’s “When We All Fall Asleep, Where Do We Go?”.

Roddy is the first rapper to have two weeks with concurrent #1’s as a lead artist on their first chart toppers since Kanye West did it with “Gold Digger” and “Late Registration” in September 2005. With “Please Excuse Me for Being Antisocial” topping the Top 200 for a third week, Roddy is the first rapper to spend three weeks at #1 on their debut album since 50 Cent in 2003 with “Get Rich Or Die Tryin”. Roddy is the first hip-hop artist to have #1’s on the Top 200 and Hot 100 charts in the same week since Drake did in the week ending August 8th of 2018 with “Scorpion” and “In My Feelings.” He is the only artist besides Drake to have accomplished this feat in hip-hop in the last couple years. Both Post Malone and Travis Scott both narrowly missed the achievement in 2018. “Please Excuse Me for Being Antisocial” is the first debut rap album to return to the number one spot on the US albums chart since The Game’s “The Documentary” fifteen years ago.

“Please Excuse Me for Being Antisocial” debuted at number 1 on the Billboard 200 chart and Rolling Stone Top 200 Albums chart. 16-song set, which includes features from Gunna, Ty Dolla $ign, and Mustard, earned 101,500 album-equivalent units in its first week. His long awaited major label debut album, “Please Excuse Me for Being Antisocial”, is available now via Atlantic Records.