After a successful launch “The Allegory” taking the #1 spot on both iTunes and Amazon, Royce 5’9″ is pleased to announce the 18-city “The Allegory US Tour” starting on Tuesday, April 21st in Seattle @ The Crocodile and ending on Wednesday, May 20th in Ann Arbor, MI @ The Blind Pig.

“The Allegory” examines a climate where frauds are being perpetrated all around us. While some of those frauds eventually make themselves known, most remain hidden in plain sight; and it’s become increasingly difficult to know exactly who and what to trust. Political divisiveness, rising racial tensions, civil rights violations, social media toxicity, fame culture, wealth disparity, mental illness, mass shootings, the lack of parental oversight and an opioid epidemic that is ravaging our communities. These are just a handful of the issues that are eroding our social and moral fiber and the trickle-down affect it has created.

Catch Royce 5’9″ during “The Allegory US Tour” in a city near you: 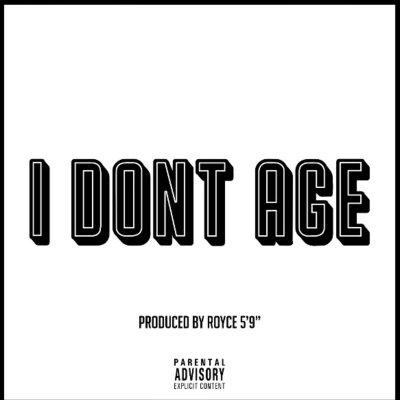