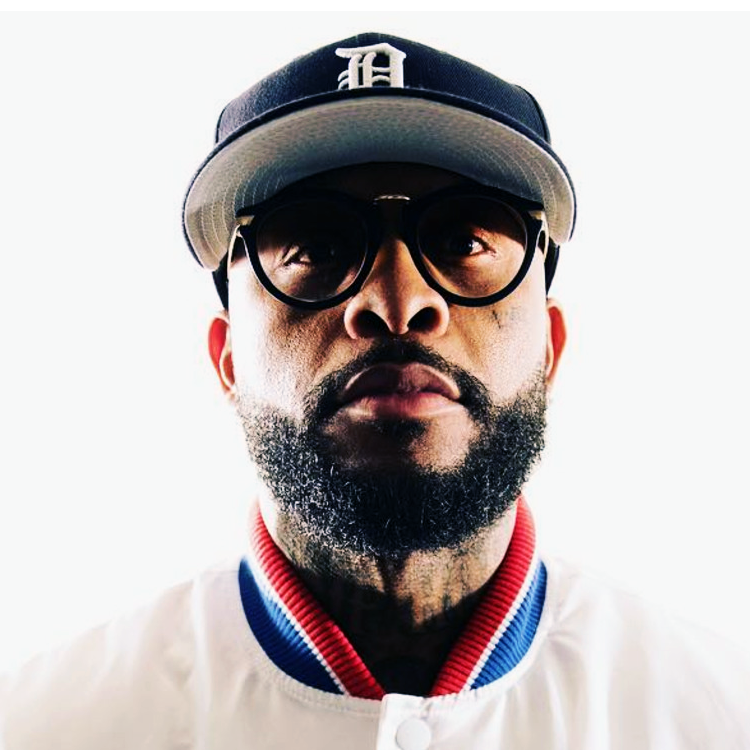 Popular Detroit rapper and producer Royce Da 5’9″ releases the lyric video to “Hero,” to celebrate the one year anniversary of his critically acclaimed album “The Allegory,” which was released in late February last year.

“The Allegory,” produced by Royce himself, is nominated for a Grammy Award for “Best Rap Album.” The 63rd GRAMMY Awards take place on Sunday, March 14th. Boasting 22 tracks, the project includes contributions from Westside Gunn, Benny The Butcher, CyHI The Prynce, T.I., Vince Staples and G Perico, among others. 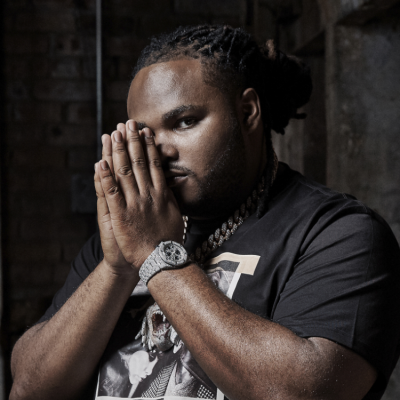