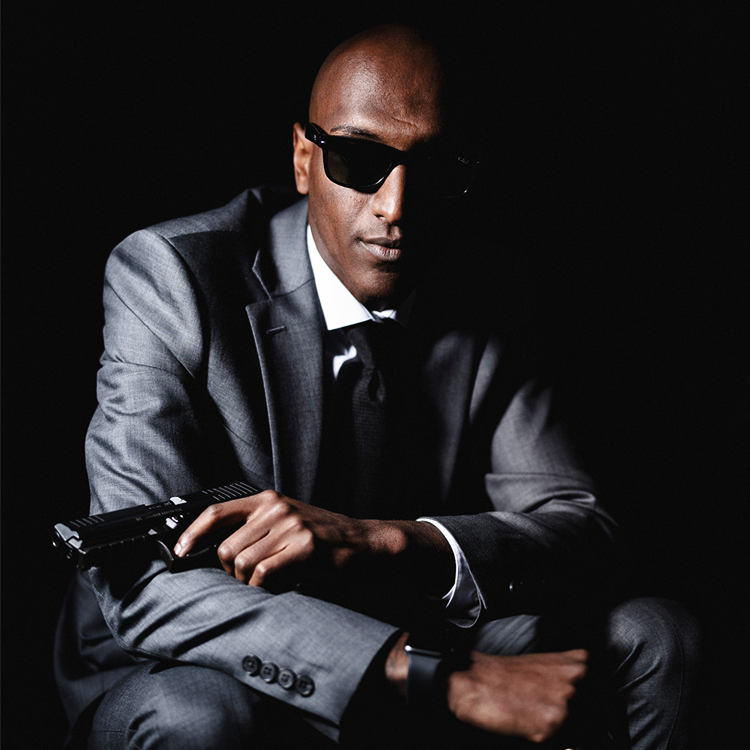 Finesse involves the unique ability to maneuver seamlessly around people or objects in a smooth manner. It is the refinement of performance, execution, and artisanship. Emerging rapper Shinin’ personifies finesse. He is an artist and a business savvy, forward thinking budding music mogul. He adds class, intellect and style to his genre.

Shinin’s goal is to put a stamp on the independent Rap game by building a huge movement one fan at a time. His mission is to focus on creating gritty, authentic Hip-Hop compositions that entertain and inspire at the same time.

The aspiring ATL rapper has constantly been in the studio banging out hits like “Tony Soprano” (over 100k Spotify streams) and “Vegas” (over 50k Spotify streams), recording his anticipated debut album “The Shinin’ Show,” executive produced by Swagg B and recorded in the renown Soul Asylum Studios in Atlanta.

My album is about a hero who starts by finding out the hard way to learn to take his losses. He goes to Las Vegas to try his luck since there’s nowhere else to go but up. He unintentionally falls in love and is introduced to the mafia. He makes his bones and earns the respect of his organization’s fellow members but realizes how much it has changed him. After having come from the bottom of society, he now lives the life of a mob boss!

“The Shinin’ Show” includes radio friendly releases to make sure that Shinin’ stays current. His songs explode with unadulterated candor. The head boppin’ and blockbuster sounding tracks feature his trademark lyrical dexterity and riveting flair. The stellar production by Swagg B coupled with Shinin’s poignant cadence, delivery and flow results into a dynamic album that is sure to have national appeal. The dynamic rhyme slinger projects a veteran cool and unflappability that makes his sordid street tales feel unnervingly realistic.

“The Shinin’ Show” was released via the rapper’s indie label OG Records and is now available on Spotify and all DSP retailers including iTunes, Apple Music, Tidal, Deezer, and Amazon Music. 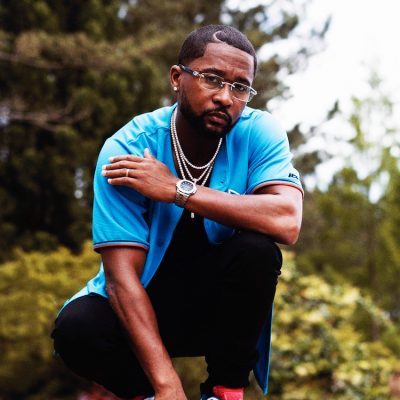 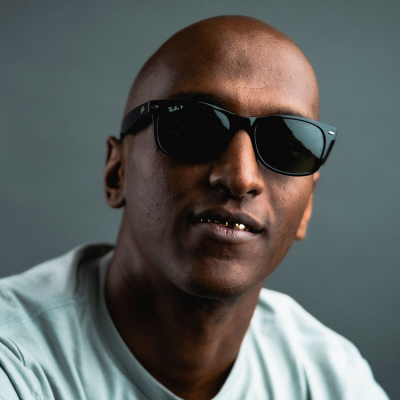