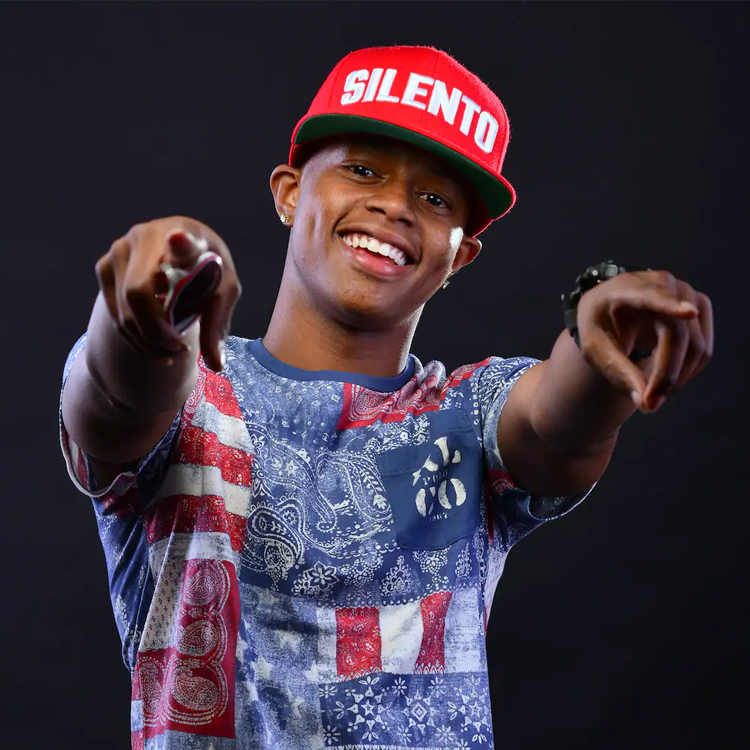 As Yo! Raps reported, the famous “Watch Me (Whip/Nae Nae)” star has found himself in big trouble again. This time, the 23-year-old singer is being accused of murdering his cousin.

Silento, whose real name is Ricky Lamar Hawk, was arrested and charged on Monday (Feb. 1) for the shooting death of his 34-year-old cousin Frederick Rooks. Now, his publicist Chanel Hudson released a statement on her Instagram in an attempt to defend her client.

Please send my client Silento some positive vibrations. Over the past several years, Ricky has been suffering immensely from a series of mental health illnesses. We will continue in his efforts of treatment, but we ask in the meantime the public uplift him and his family in immediate prayer & positive energy!!

Rick is a beautiful soul and we hope that the same people who came up whippin’ & nay nay-ing with him, continue to support him and lifted in prayer!! God bless [praying hands emoji] any questions or comments please reach out… Thank you.

The DeKalb County Police Department found Rooks dead at the scene with multiple gunshot wounds after responding to a call at 3:30 am. Further details regarding the investigation have yet to be released. Silento has been charged with felony murder and is currently being held in the DeKalb jail without bond.

Silento opened up about his struggles with mental health in the past. During a 2019 episode of “The Doctors,” the Georgia artist revealed that when he was born, there were drugs in his system such as marijuana, cocaine, heroine and pills. He also shared that he has been battling depression and has witnessed family members fight and also try to kill each other during his childhood years.

The Game: “Can't Nobody From Compton Outrap Me” Including Kendrick Lamar 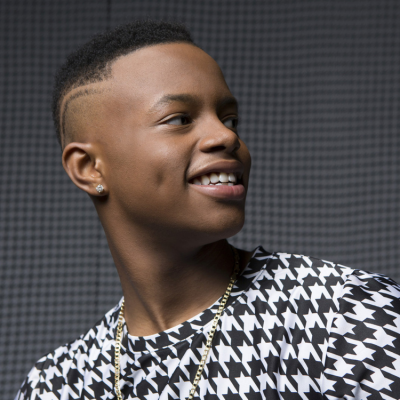