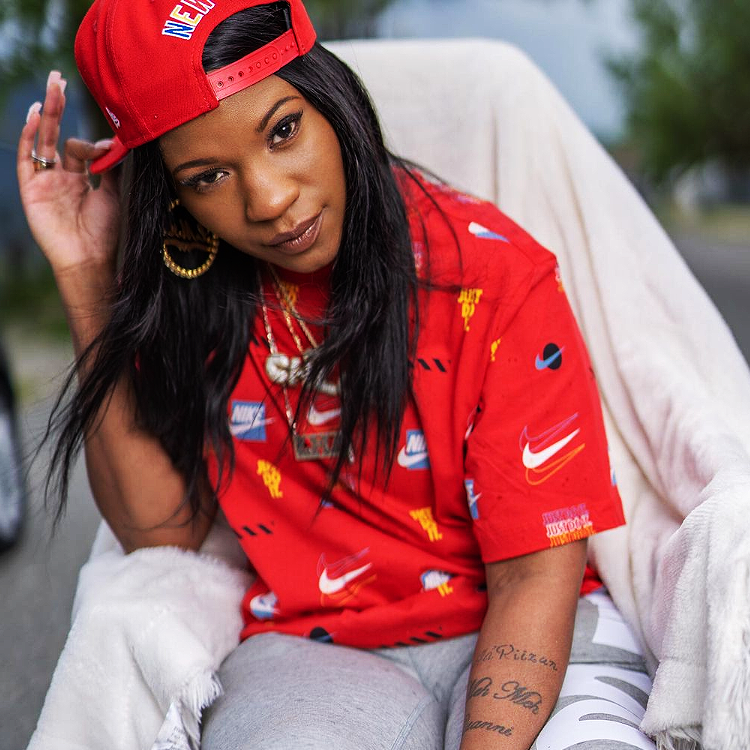 Chloe Banks is a reality star, singer, mom and an official Wheel One. Singing has been her life. She has opened up for popular rapper Cassidy and graced the TV screen on VH1’s “Black Ink Crew: New York.”

Banks made an impact with hits like “Idk”, “Tell Me” and “Promises.” But on August 27, 2018, tragedy stopped the hit music. However, her heart didn’t stop and her passion for music was still there.

“I had to keep going for my kids! They say I won’t walk again. People say anything to try to stop you!”

In 2021, Chloe Banks has new major features titled “2good” featuring JChosen, as seen on NBC’s “The Voice,” to attack the highs and lows of relationships built with love and “Now I Lay Me” featuring Philadelphia Hip-Hop heavyweight Freeway.

The music video for “2Good” is out now on YouTube and the visual for “Now I Lay Me” will be coming soon. Plus, the documentary called “Share My World” will hit the streets in 2022.