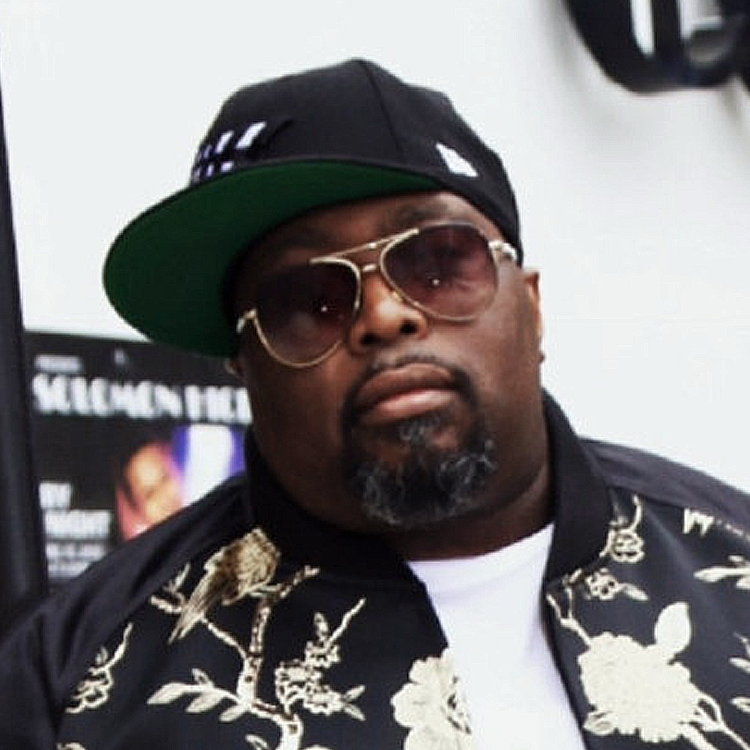 Today’s urban music producers are the modern day Beethovens, Mozarts, Bachs and Tchalkovskies. They create the rhythmic vibes that coincide with the rhythmic energy within our bodies. Super producer Hassan Shareef is a rare breed. He is everything you want in a budding Rap mogul, which is smart, confident, daring and astute. The aspiring impresario learned the music game while working at Rocafella Records under the guidance of legendary A&R Lenny S. Hassan Shareef is a mixture of street wise boldness and class. He is a certified diamond in a music world full of Cubic Zirconia. “Innovation is my middle name,” proclaims Mr. Shareef. With business savvy, good people skills and a keen ear for hot new sounds, Hassan continues to make his mark on the American musical landscape and beyond.

Moreover, Hassan Shareef is a musical chameleon. His innovative production style brings together a fusion of Hip Hop, Pop and Soul music. Although deeply rooted in the hip-hop culture, his musical talent extends way beyond the genre of Hip Hop. He also writes and produces R&B songs too. Hassan Shareef’s production style is cutting edge and versatile. Everything he has learned over the years has allowed him to morph into the astute businessman that he is today. The Bronx born music maestro has been dubbed “the Berry Gordy of the streets” by a few music industry insiders. Mr.Shareef has worked with such talented artists as Def Jam rapper Gunplay, singer Ro James, Ruff Ryder’s Drag On, Cassidy, Armina Buddafly, and current rap sensation Fivio Foreign.

Hassan is abstract and enigmatic with an unquenchable appetite for cutting edge sounds. He is like a scientist when he gets into his studio, which he refers to as his lab. He creates, shapes and molds the music into his vision. When he works with artists he coaches them to intertwine their soul with the beat  so that their voice acts a a second instrument on the track. Equally important, Hassan Shareef sits at the helm of BlackMagic Studios NYC, which is a multi-faceted entertainment company with 4 main divisions: the recording studio division, production company division, concert promotions division, and the film/TV division. Mr. Shareef is currently working with two amazingly gifted artists namely King Bone and Vittorioso aka Buggs Pap. “I am actively looking for new talent and I have an explosive new music concept that I am working on, which has never been attempted before. So stay tuned,” raves Hassan Shareef. 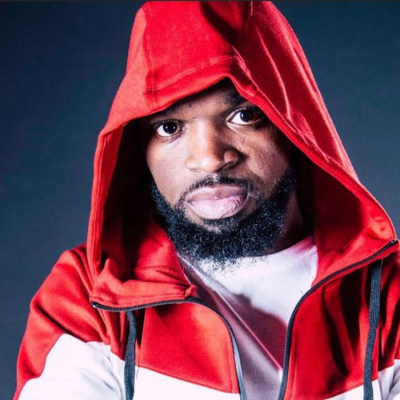 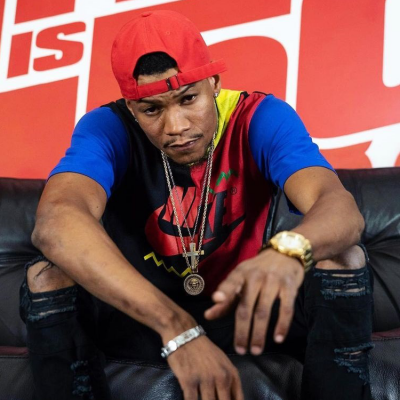 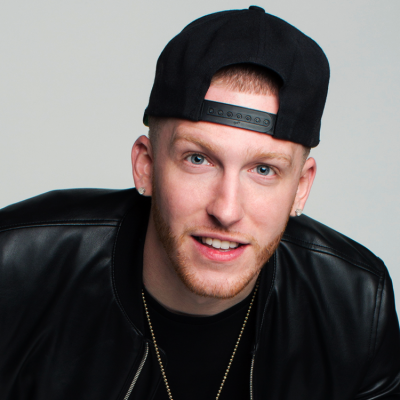 DJ Drewski – Seat At The Table 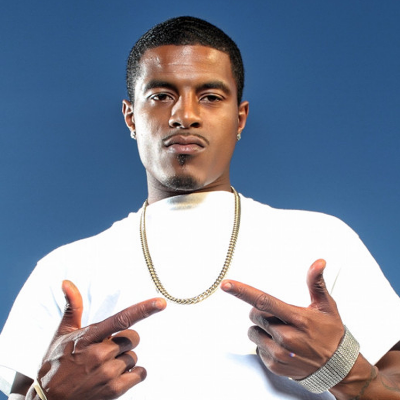