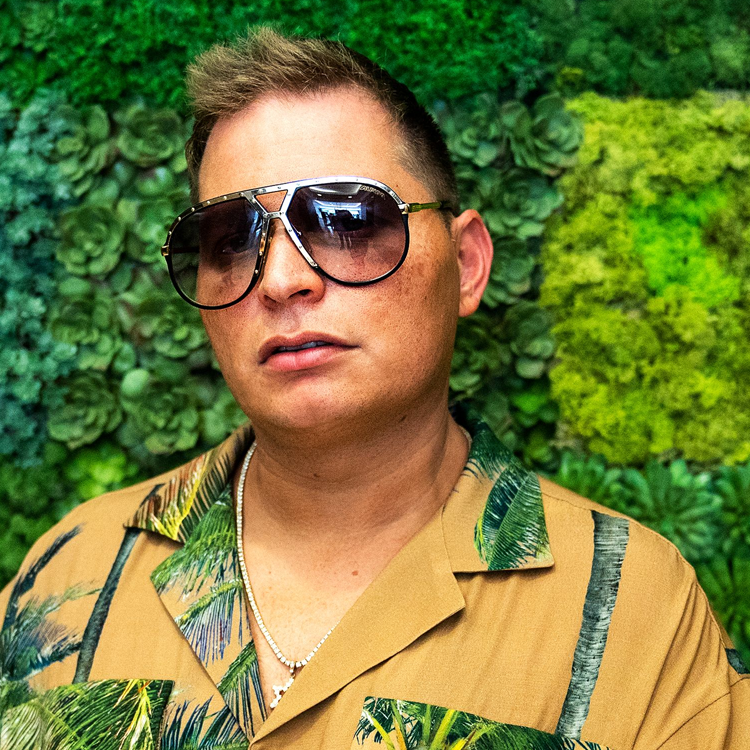 “Fuego Del Calor” features Tyga and Ozuna, both hitmakers who boast billions of YouTube views, tens of millions of followers on social media, and well over 30 million monthly listeners on Spotify each.

The producer has been behind the board for some of the biggest singles of the past two decades, including such platinum certified favorites as 50 Cent’s Grammy Award-nominated “Candy Shop (ft. Olivia),” Justin Timberlake’s “Cry Me A River,” Terror Squad’s “Lean Back (ft. Fat Joe & Remy Ma),” Dr. Dre’s “Still D.R.E. (ft. Snoop Dogg),” Chris Brown’s “Run It (ft. Juelz Santana),” Mario’s “Let Me Love You,” Christina Aguilera’s “Fighter,” and Trippie Redd and Swae Lee’s “TR666,” among others.

Despite facing periods of darkness throughout his extensive career, Scott Storch is poised and ready to deliver more groundbreaking hits as he commences his new era as an artist in partnership with Atlantic Records.

I try to be a pioneer in anything I do. This is something I overlooked and should’ve done years ago. Getting sober, putting my life together, returning to music, and laying myself on the table, this was the next step. I wanted to do something to go beyond what you’d expect from me.

Brian McKnight Announces The Release Of His 20th Album “Exodus” 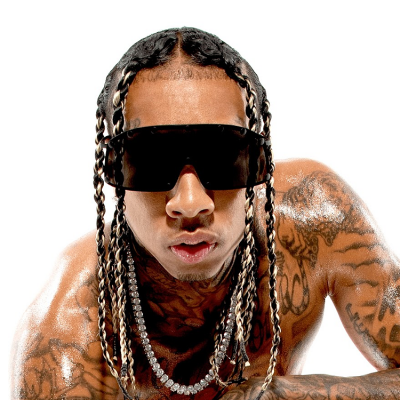 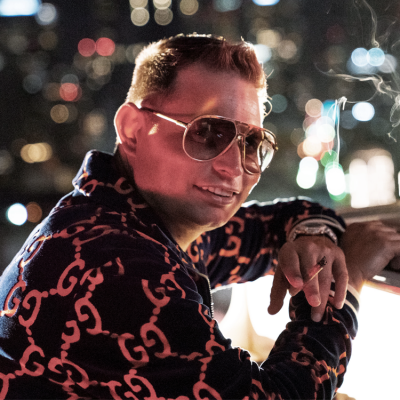 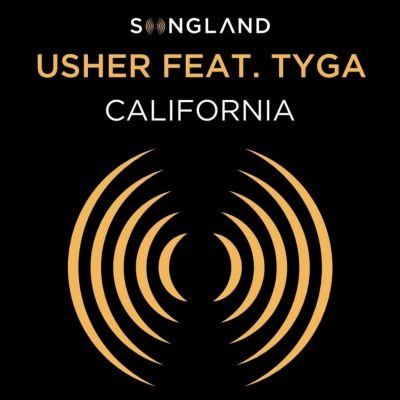