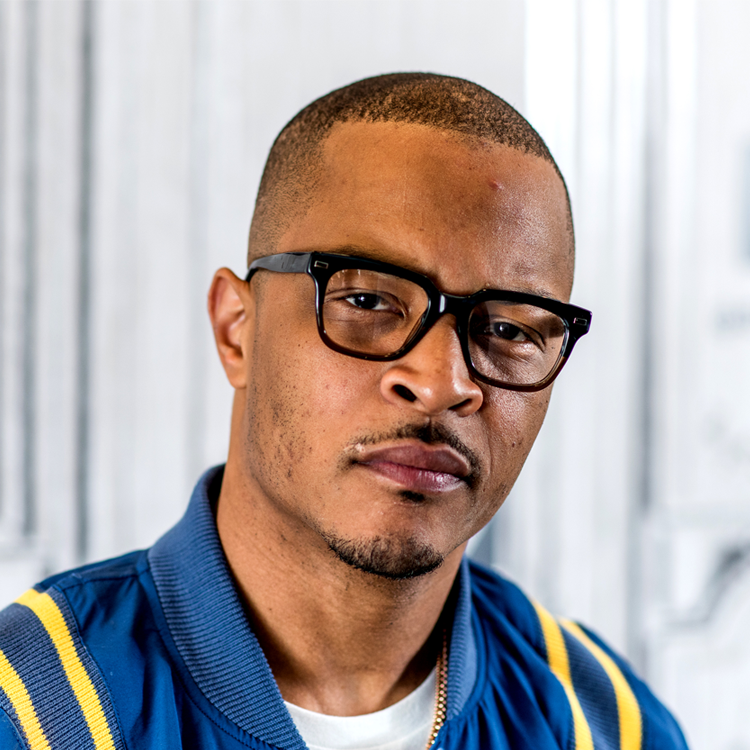 T.I. and his wife Tiny Harris are reportedly not under investigation for a slew of crimes after two women allegedly hired attorney Lisa Bloom to represent them.

A source told The Jasmine Brand that the power couple “is not currently under investigation and no lawsuits have been filed. Police and authorities also have not contacted them concerning the claims.”

Yo! Raps previously reported that multiple women accused the popular Atlanta rapper and his wife of disturbing acts of sexual abuse, which Tip vehemently denied.

Bloom could still be compiling her case before filing any lawsuits. A suit not being filed does not mean that one will not be filed in the near future.