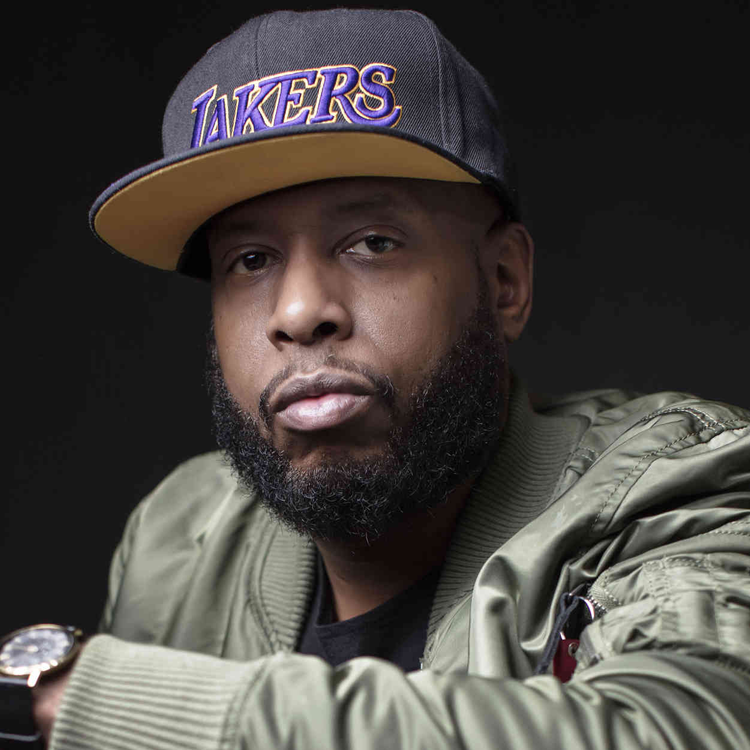 Talib Kweli’s Twitter account has been officially suspended. The social media network says that the rapper has “repeatedly” violated their policies.

According to Twitter, Kweli repeatedly harassed a Black woman using the platform. He allegedly constantly tweeted toward Maya Moody, a 24-year-old student and activist. At one point, Moody claimed the rapper was tweeting at her for “12 hours straight” and her personal information was leaked by fans of the rapper.

Yesterday alone, I had to get 12 different accounts suspended for trying to make new profiles doxing my family and me using my stepmom’s name and pictures and where we live… basically pretending to be my stepmom on Twitter.

Maya Moody is a liar. I’ve never cyber harassed anyone in my life. I responded, on Twitter, to the lies that Maya posted about me. When you respond to someone who posts lies about you, that is not harassment. 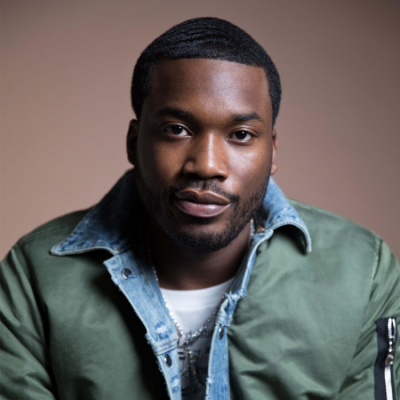