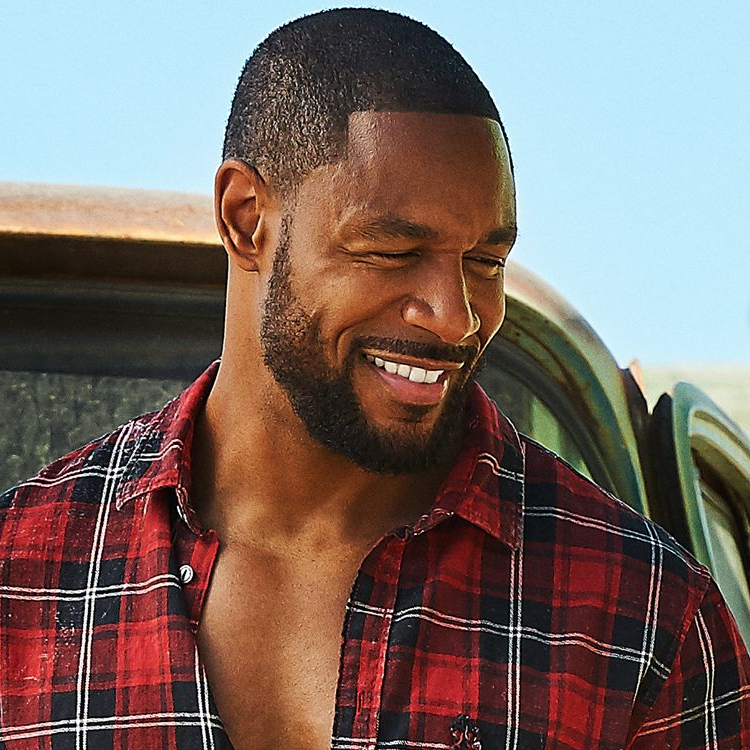 Tank is sharing some tough and heartbreaking news with his 1.8 million fans on Instagram. The R&B singer, whose real name is Durrell Babbs, revealed that he is going deaf in a post he shared on Wednesday (May 12). He went on to say that he can’t walk in a straight line, saying he doesn’t know what caused this sudden problem.

So I’m going through something right now and I want to use my situation to encourage your situation. I’m going completely deaf in my right ear. I’m kind of losing sound in my left. Dizzy. Can’t walk a straight line. All of this out of nowhere! Don’t know how or why. I’m seeing a doctor, got MRI’s going on and medication and, you know, all of that.

Tank went on to say that he’s not giving up on his health or his life goals because of these ailments. He also offered his fans words of encouragement, even though he’s the one going through such a difficult time.

The 45-year-old singer promised to keep his fans updated on his journey while he battles hearing loss.

Tank received messages of support from friends and family including his wife Zena Foster.

I love you babe and don’t worry I can talk louder.

Queen Beey Roc Is Back On Her Throne