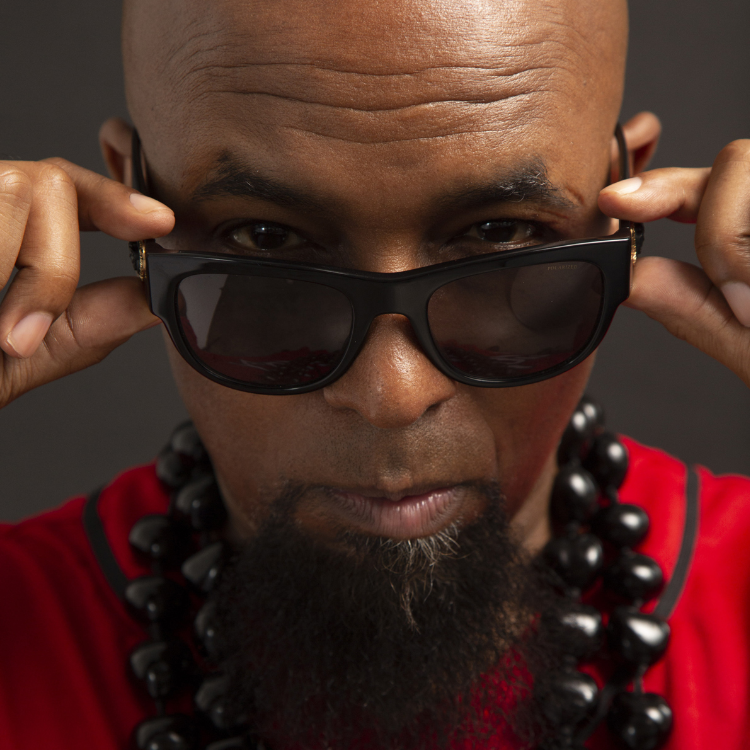 Closing out a monumental chapter with a bold big screen-worthy statement, Tech N9ne proudly presents a cinematic new music video for “Still Right Here,” featuring X-Raided, Garrett Raff, and Simeon via his Strange Music label. It stands out as the final release from his massive 22nd full-length LP entitled “ASIN9NE,” released in October 2021.

About the video, Tech N9ne commented: “‘Still Right Here’ is a massive song and shooting the video was just that, a massive production! We went all out on this one and trust me when I say, it’ll be worth the wait.”

The visual plays out like an epic sci-fi drama. It focuses on a cohort of space travelers, including Tech, X-Raided, Garrett Raff, and Simeon. Their ship floats through the galaxy in a haze of breezy loneliness evocative of the track’s chantable chorus. The clip intercuts moments on a remote desert planet as the otherworldly search continues with more questions.

This interplanetary journey notably came to life on Strange’s in-house soundstage in Kansas City buoyed by striking CGI and special effects. At the same time, X-Raided’s bulletproof flow proves incendiary, while Simeon shines with swagger and style. In between Raff’s soulful hook, Tech gets introspective on an impactful verse of his own. It offers a fitting conclusion to the “ASIN9NE” age.

What’s more? Tech is putting the finishing touches on his anxiously awaited 23rd full-length offering due out in Spring 2023. He just returned from a triumphant run across New Zealand and Australia.