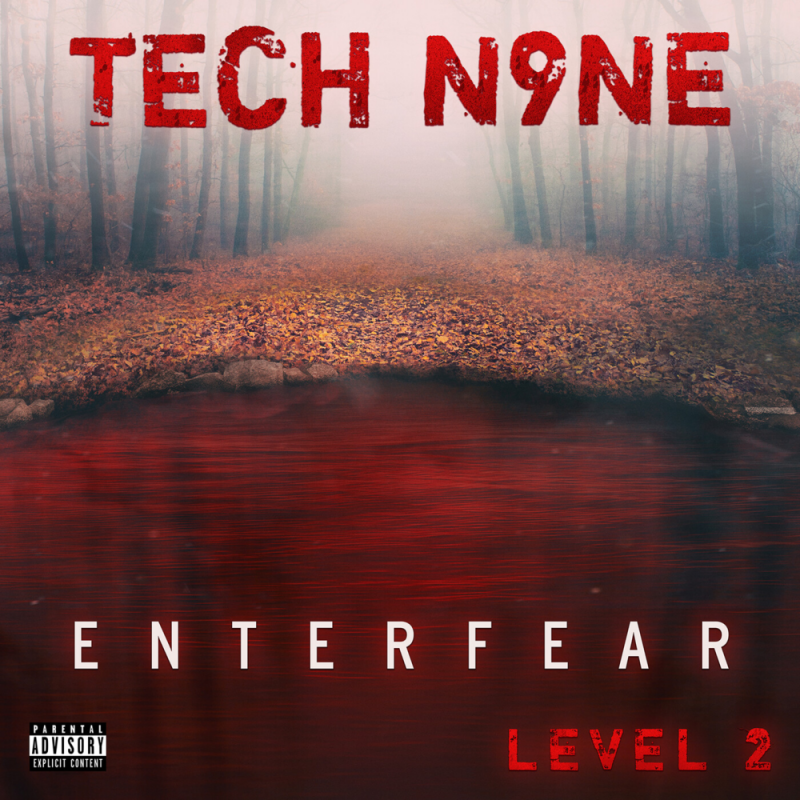 Strange Music head honcho Tech N9ne has released the second volume in his “EnterFear” EP series. After dropping the “EnterFear Level 1” EP in November, the buzzing wordsmith has returned with a second offering titled “EnterFear Level 2”.

The first project of the veteran rapper in 2020 includes four songs and serves as a prelude to his next studio album. Guest features on the EP include Landxn Fyre, Merkules, Scru Face Jean and Krizz Kaliko.

Eminem Drops Surprise Album "Music To Be Murdered By" 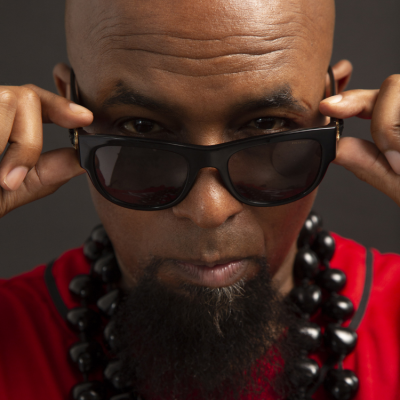 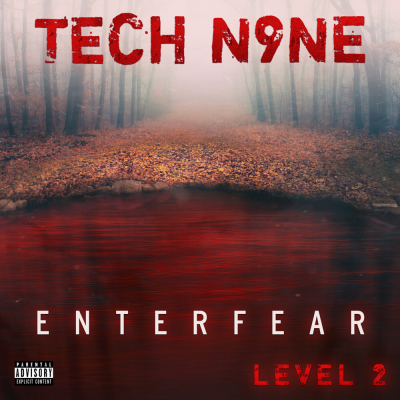