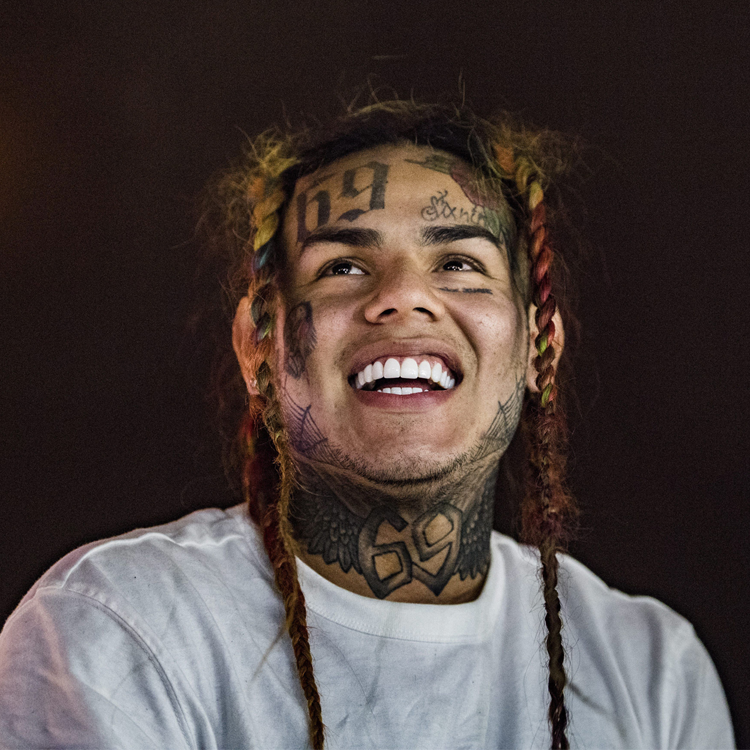 Tekashi 6ix9ine has been released from prison yet already backing to his trolling ways.

After Judge Paul Engelmayer granted his release due to the coronavirus pandemic, the controversial rapper is back on social media joking about snitching in an Instagram comment.

Coming to the rescue.

Tekashi 6ix9ine was released early due to coronavirus concerns. He was originally scheduled to get out in August. He will serve the remainder of his prison sentence at home and be required to wear a GPS monitor. He plans to release two new albums, according to his attorney Dawn Florio.

6ix9ine has been in federal custody for 17 months. He was arrested in November 2018 for his involvement with the Nine Trey Gangsta Bloods. He pleaded guilty to nine federal felonies including racketeering conspiracy, firearms charges, narcotics trafficking, and violent crimes in aid of racketeering.