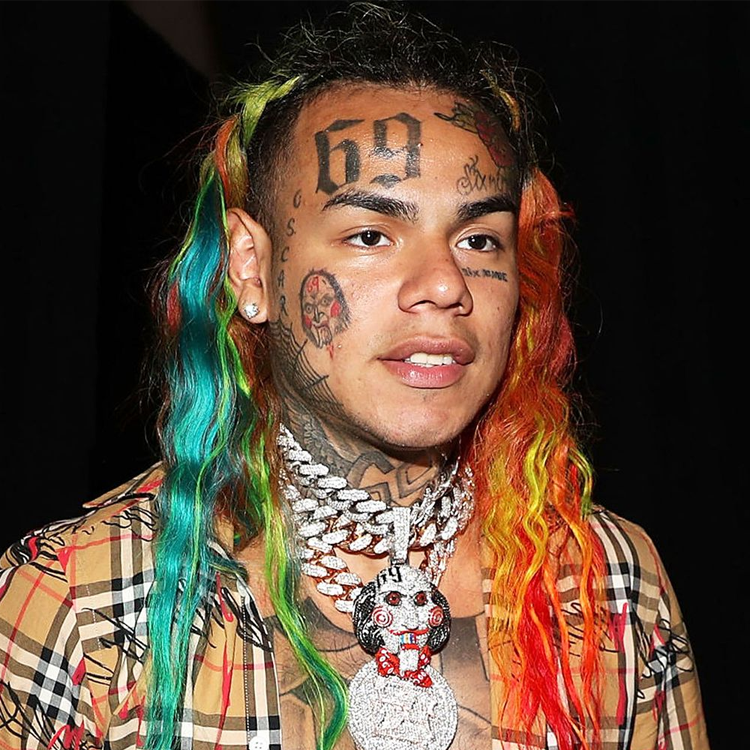 In the on-going beef between rappers Meek Mill and Tekashi 6ix9ine, the latter has posted a document from the Roc Nation affiliate’s legal team requesting to take down his “ZAZA” video from YouTube.

The clip includes the viral video of 6ix9ine confronting Meek outside of an Atlanta club over Valentine’s Day weekend and it seems that the Brooklyn rapper had to remove the video from YouTube because of that.

On Monday (Feb. 22), 6ix9ine shared an Instagram post that firmly put Meek and his legal affairs on blast.

Meek Mill Wrote A Letter To My Lawyers. HE SAID WE ARE BULLYING HIM. HOW YOU START SOMETHING YOU CANT FINISH????? HE WANT TO BE TAKEN OUT THE VIDEO BECAUSE PEOPLE ARE LAUGHING AT HIM.

[The video] inappropriately and unlawfully exploits Mr. [Robert] Williams’ likeness for CMG’s commercial benefit, without his authorization or consent. We demand that CMG immediately cease and desist from this exploitation of our client’s image and remove the video from all public platforms.

The rainbow-loving rapper wrote across the letter, “Lol he’s a bitch!”

As of publication time, the visual can longer be found on YouTube