The Game Being Called “Gay”: Likes Pics Of Transgender 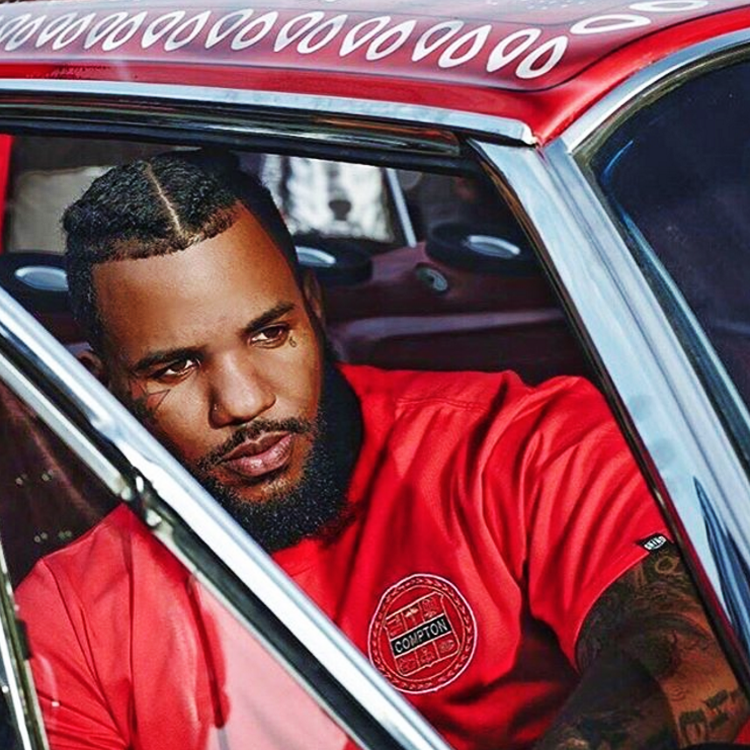 The Game is going viral on social media after he was caught liking a transgender woman’s photos on Instagram.

The Compton rapper is the second former G-Unit member to be accused of ‘”liking” transgenders. A few years back, Young Buck was alleged to have had a romantic relationship with a trans-person.

In one of the images, which The Game liked, the transgender posted a pic of herself and bragged about his/her “deep p**sy.”

In another image, the trans-girl showed off her long legs and The Game also liked this picture.

The Westcoast rapper only liked the images but fans are finding it puzzling why he would and many of his fans are now calling him “gay.”

Benny The Butcher Drops "Grams In The Water" Video 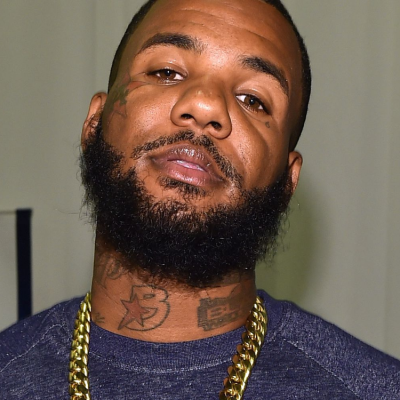 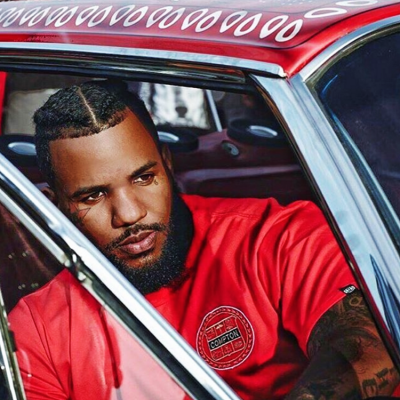 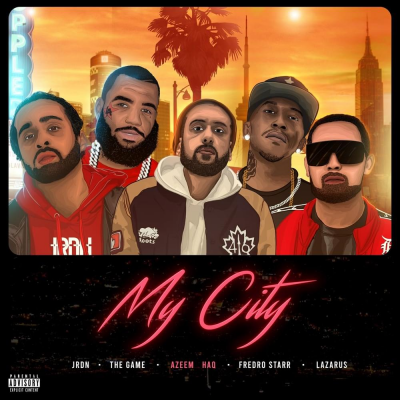 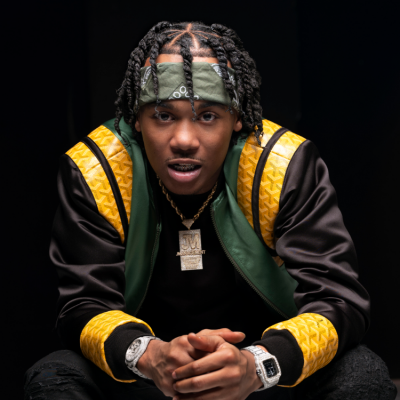