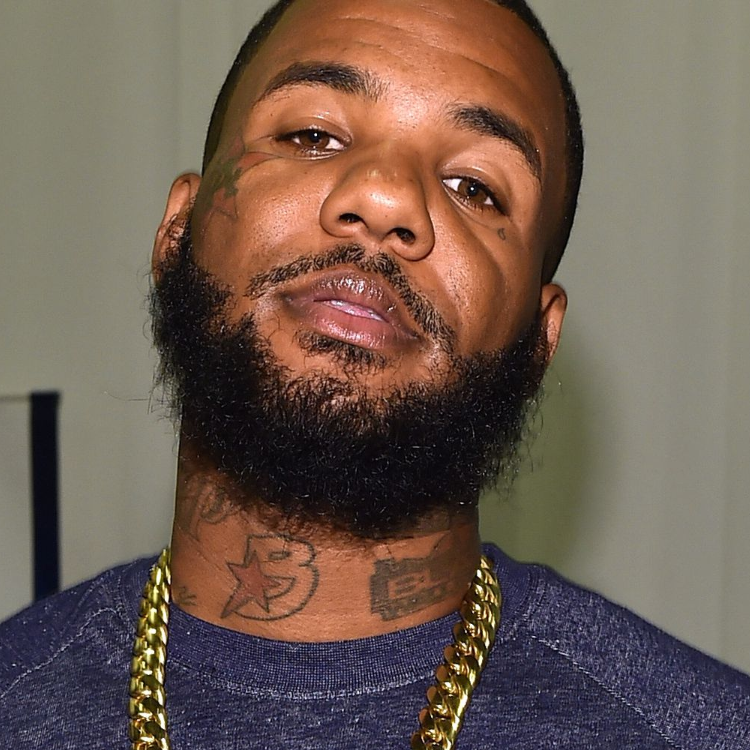 The Game is finally set to release his anticipated new album “Drillmatic: Heart vs. Mind” on Friday (August 12) and unveiled the official tracklist for the masses.

The seasoned Compton-rapper made the reveal via Instagram on Monday (August 8) and vowed there wasn’t a single song unworthy of playing all the way through.

Songs included on the 30-song album are “Home Invasion,” “Voodoo” and “Eazy,” his collaboration with Kanye West. Any other guest contributions weren’t included with the tracklist.

“Drillmatic” is executive produced by Hit-Boy and marks Game’s first album since 2019’s “Born 2 Rap.” The Westcoast rapper had previously said that Kanye will serve as the co-executive producer on it but that doesn’t appear to be the final decision.

What’s more? Hit-Boy, The Game and Big Sean were recently seen shooting a music video together.