The HUBB Stars Send A Powerful Message With “Letter To 45” 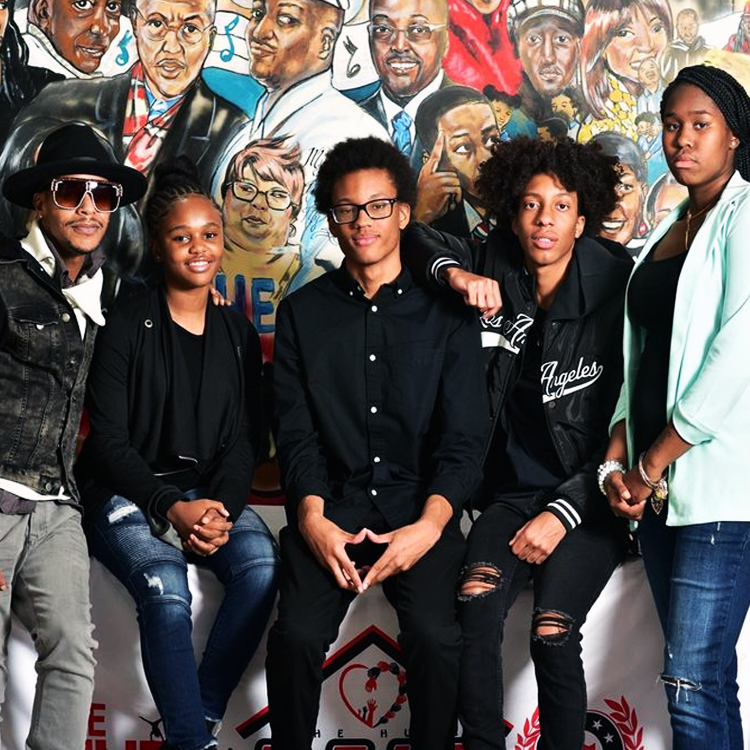 In these very turbulent times the pressing question for creators involves whether their art will be used to build or destroy. One determined man, Al-Tariq Best, is using his art and his voice to build rather than destroy. Without a clear purpose life is motion without meaning and activity without direction. Al-Tariq Best lives life with intention, conviction and purpose.

Mr. Best is the founder of The award winning foundation named The HUBB Arts & Trauma Center. HUBB stands for “Help Us Become Better.” The HUBB utilizes music as a therapeutic intervention to entertain, educate and empower youth and their families to heal from trauma and become triumphant over victimization.

Hip Hop is life, power, and expression. Hip Hop transcends race, class and cultures. It has been the voice for those who have been marginalized and oppressed.  Al-Tariq “Mr. HUBB” Best is the embodiment of true Hip Hop. He has decided to do something positive for the people of his hometown of Newark, NJ and take it back to a time when artists were not just performing in the community, but also working with the community. Mr. Best has assembled a crew of super talented youth known as The HUBB Stars to join him on this journey. The mission of the group is to promote LIFE: Love, Inspiration, Forgiveness and Encouragement.

The HUBB Stars group members include ElyJah, Joy, Khamiyah and Tazyar featuring Sir Chad Thorne and Eboni Marie. The HUBB Stars are dedicated to feeding the hungry, and uplifting the spirits of others via charity work. But, music is their passion. The group has a work ethic that is unmatched. Their music is a refreshing departure from the cookie cutter playlist of songs currently in rotation on the commercial radio airwaves. The HUBB stars offer something more authentic and real. The dynamic wordsmiths create compositions utilizing true craftsmanship, whereby careful thought is put into each line and melody.

The HUBB Stars’ unique selling proposition includes the fact that they’re not afraid to use their voices to speak truth to power. Their latest hit songs are “Letter To 45” and “8Mins46Secs.” The song “Letter to 45” is a blistering indictment of the 45th president in terms of his actions, which have divided the country. Moreover, “8Mins46Secs” addresses police brutality in light of the George Floyd murder.  Both songs deal with the trauma the Black community has experienced as a result of centuries of systemic racism in America.  The tracks resurrect the spirit of pride and revolution in the essence of such music icons as  2Pac, Marvin Gaye and Bob Marley. Equally important, the visual for “Letter To 45” is powerful, vibrant and soul piercing.