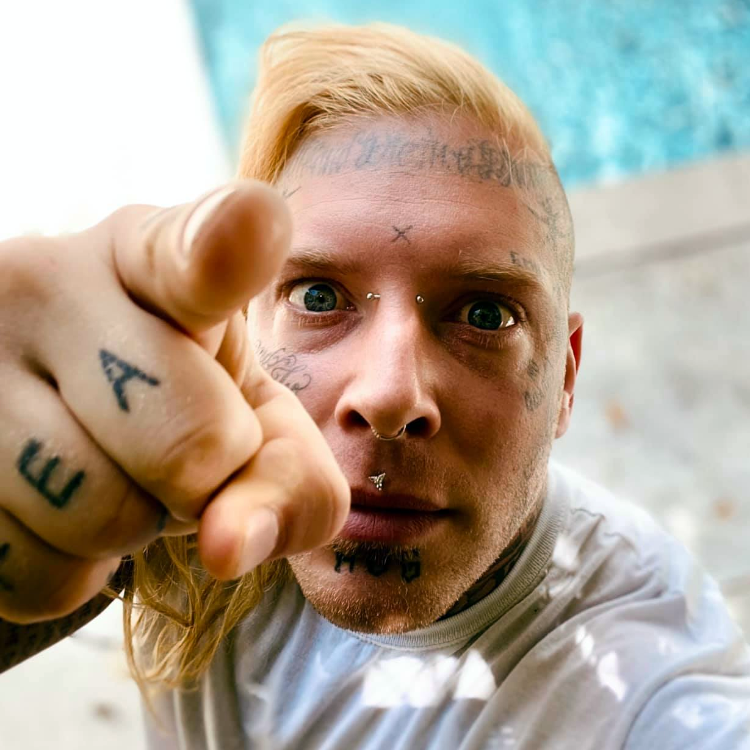 As unapologetically honest as ever, the most controversial rapper in the world Tom MacDonald wrestles his inner demons and gets real about addiction and mental health on the new single and music video “Withdrawals.”

Over a sparse beat, he speaks bluntly and honestly about his ongoing battles, detailing his story so far at the same time. Tom opens up about his previous struggles with alcohol and pills, his mental breakdown in 2017, and the subsequent fight through “the darkest period” of his life. Lyrically, he confesses, “This is what kids call withdrawals,” before wondering on the hypnotic hook, “I’m gonna beat it, or I won’t.” Once again, his girlfriend Nova Rockafeller stepped behind the camera to direct an intimate and intense portrait of his lyrical descent into the abyss and emergence from it.

Four years ago, I had a massive mental breakdown stemming from a couple years of heavy alcoholism. After that, I went through a nine-month battle with anxiety, depression, and overall poor mental health — therapy, pills, the whole nine yards. I actually quit making music for almost a year and moved back in with my mom in Canada. When I returned to making music, I knew myself better than I ever thought possible. It was that newly discovered self-knowledge that led to ‘Dear Rappers’, going viral and my entire life changing. The worst thing that ever happened to me ended up being the best thing that ever happened to me. The track is kind of a rags to riches story, really.

It’s impossible to cancel Tom MacDonald, because the movement has become too strong. Recently, “Snowflakes” amassed over 4 million total streams to date and just shy of 10 million YouTube views on the music video. 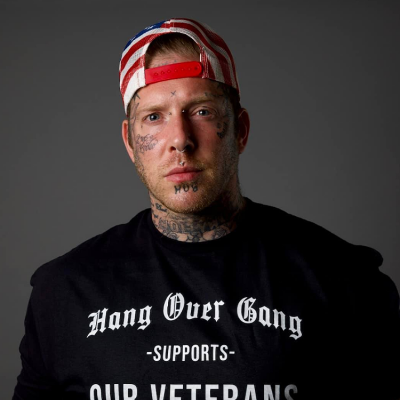