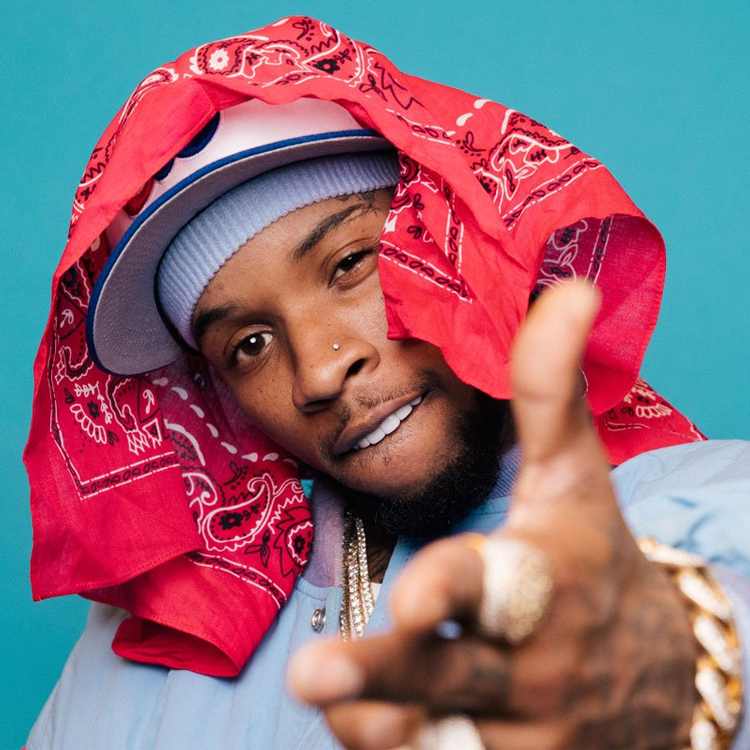 At the end of every year, streaming platform Spotify rolls out their yearly wrap-ups of the most played artists and songs and it seems Tory Lanez’s streams are still all good.

The Canada rapper, who has been ostracized by the masses ever since he allegedly fired shots at female raptress Megan Thee Stallion, had an especially smug reaction to still being at the top of many people’s lists, in spite of the incident that supposedly canceled him.

Lmao some of y’all going thru your minutes on playlist and realizing u didn’t really cancel sh*t ….. love u too. Can’t believe u even tried to play with us like this.

Social media fans had vowed to cancel Tory after Megan claimed he shot her in both feet during an incident in July, but it appears that people may still be playing his songs.

Now, to be fair, most of the rapper’s streams are coming from his latest album, “The New Toronto 3,” which was released in April, before the controversial situation with Megan, leaving three months of guilt-free listening.