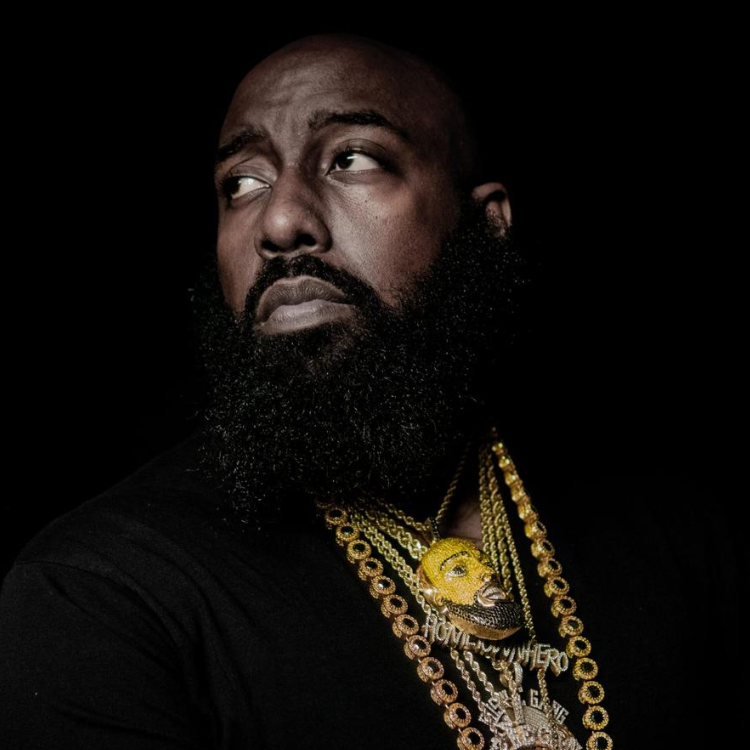 Rappers Trae Tha Truth and Z-Ro were involved in an altercation earlier this week. Now, in a new surfaced video Trae can be seen kicking and punching his cousin. The fight occurred outside of a venue on August 27 during 50 Cent’s Tycoon Weekend event in Houston.

On Friday (September 2), TMZ shared a new video that shows Trae, who’s wearing an orange shirt, throwing several punches at Z-Ro while the rest of his crew delivers kicks and punches as well. At one point, it also looks as if one of the people attacking Z-Ro snatches his gold chain.

Shortly after the footage went viral, Z-Ro spoke with TMZ, claiming he was ambushed by Trae and his crew.

“[I was] minding my business and when I walked outside, I’m called over to the side of sprinter van and [Trae] was like, ‘Ay, when you get finished doin’ that, come take this walk with me right quick,” he said. “I was like, ‘You talkin’ to me?’ I had to make sure he was talking to me ’cause I mean, I see you everywhere, you see me everywhere. So when I walked over there, the only thing I saw after that was this [gestures to being punched in the face].”

Z-Ro added, “When the video comes on, it’s me making sure, like, you know, I’m not gon’ go home looking like I just fought a football team. I don’t even live my life like that. I got too much positive shit goin’ on, I obviously didn’t expect no shit like that, really.”

In a video posted to Instagram, Trae denied that Z-Ro was outnumbered in the fight.

The video of the fight appears to dispute Trae Tha Truth’s version of events which took place in Houston.

“It wasn’t no 7-on-1 situation,” he said in an Instagram video on Tuesday (August 30). “It wasn’t no blindside ambush. That’s not what this is. This is family business, internal stuff that’s been going on for 10, 15 years that’s probably been building up and just spilled over into shit.”

He also claimed, “It ain’t no hate for that man. I’m never going to let nobody hurt or harm him.” But, as the video shows, that wasn’t the case.