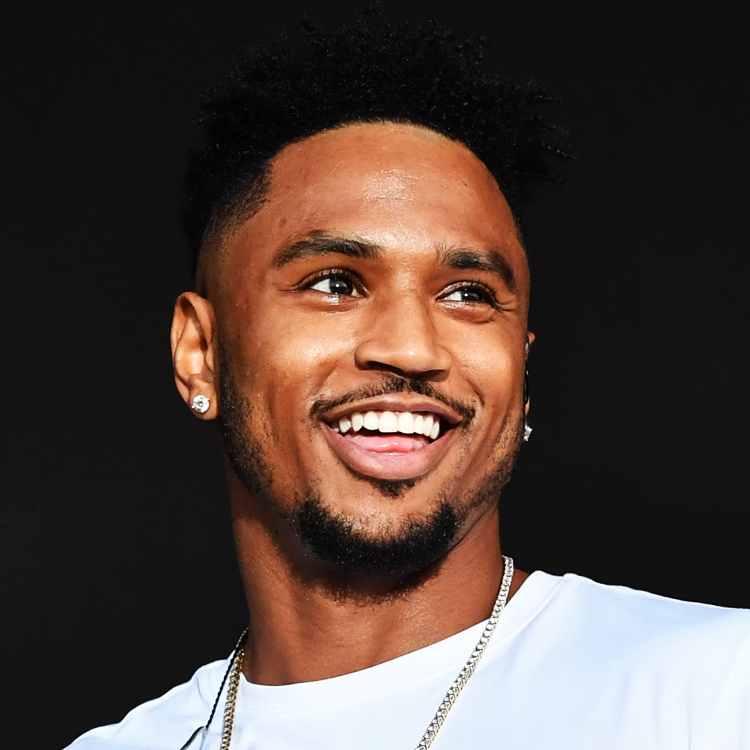 The full length album, which features 22 carefully crafted, captivating tracks, is now available at all digital streaming platforms. In addition to the release, Trey has unveiled a brand new music video for “I Know A Love,” featuring exclusive home footage of his beloved son Noah.

I truly believe music heals and is good for the soul. As an artist I have the opportunity to be the soundtrack of our times, not just my life. Back Home to me is filled with opinions, positions, realities and a deep introspective look into where I’m at in my life. As an artist and new father, I want my music to be a true reflection of my evolution and my commitment to my fans to never forget where I came from. That’s why it’s entitled Back Home. 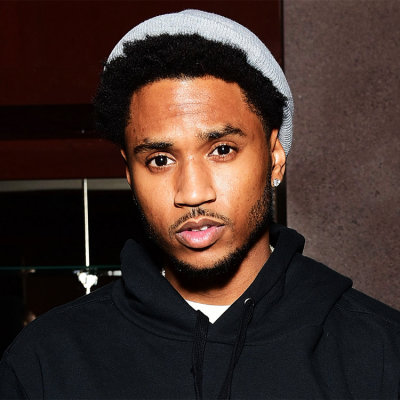