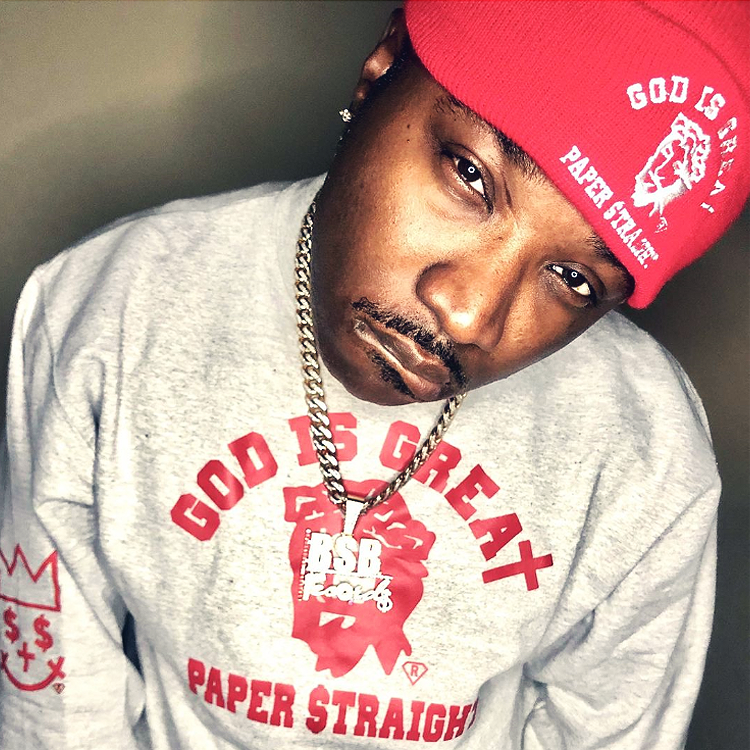 The rap world has heard that Guwop and The Snowman are no longer at each other’s throats. For nearly 15 years there have been back and forths between the chart-topping artists.

Last week, the two southern rappers appeared in a Verzuz battle and were taking shots at each other as over one million people were tuned in. By the end, Gucci Mane and Jeezy showed that they were done with the animosity.

However, that hasn’t stopped others from interjecting with their opinions, including Troy Ave who can’t believe that forgiveness flowed so easily.

if you killed somebody I love and we performing on camera .. well I guess I’m killing you on camera … #StreetsIsAMyth.

He’s referring to Henry “Pookie Loc” Clark who, back in 2005, was shot and killed by Gucci Mane while Clark was reportedly attempting to rob the rapper’s home. Clark was a friend of Jeezy’s and Gucci claimed that the shooting was in self-defense. The rapper would later be indicted for the murder but in the end, he beat the case. 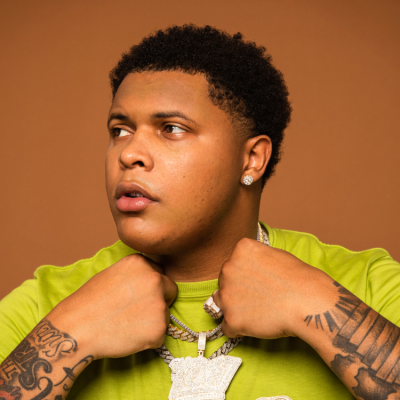 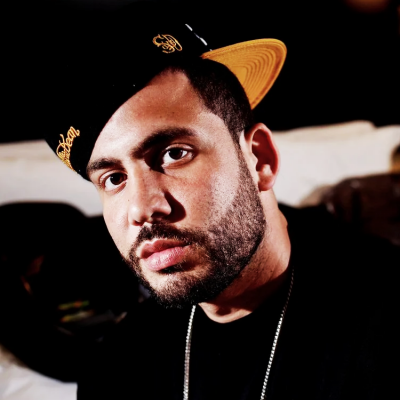