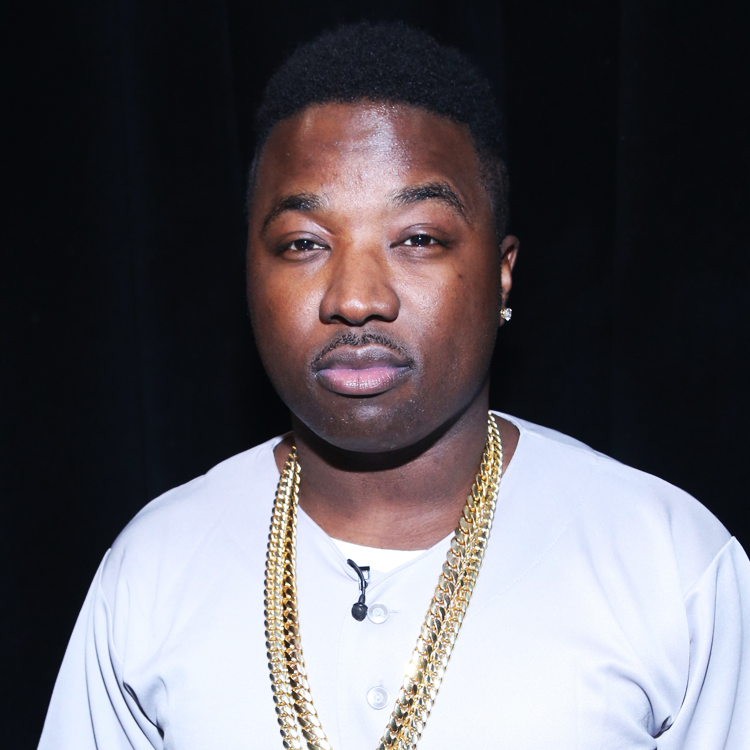 The longstanding beef between Troy Ave and Casanova 2x is far from over.

As New York rapper Casanova languishes in jail without bail and complains of getting no love, fellow NY artist Troy Ave has been slandering his name.

Troy revealed that he has proof that Casanova snitched to the feds. The police report was initially shared on the New York Post. According to Troy, Casanova snitched on his friend during a murder investigation back in the day although the latter denies the claims against him.

Look below and you will see the post that Troy Ave made and you be the judge.

Rapper Waynehead Makes An Impact With “Bigger Than Bigger“ 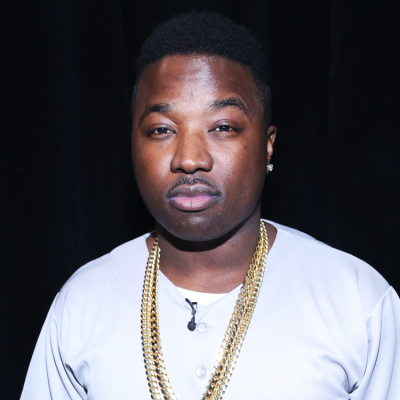 Troy Ave: Meek Mill Should Stop Talking About 6ix9ine Unless He’s Going To Kill Him 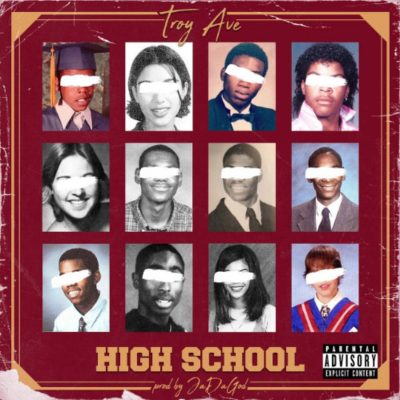