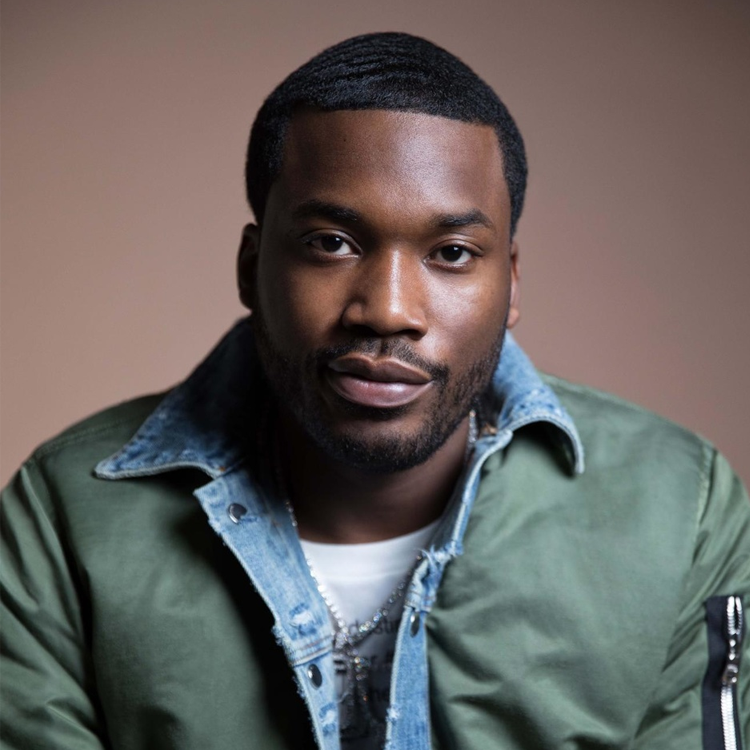 Over the weekend, Lori Harvey and Michael B. Jordan officially announced their love on Instagram. On Sunday (Jan. 10), Lori uploaded cosy snaps of herself and Michael embracing each other on their trip to Poland.

The 33-year-old “Black Panther” actor also uploaded two photos of himself and Lori, one of which the pair are posing and in the other they are gazing into each other’s eyes.

Shortly after, Meek Mill became a trending topic on Twitter. According to social media, Lori has dated every celebrity except Meek.

Fans pointed out that in Meek Mill’s song “Going Bad,” he has a line about the 24-year-old model. Meek raps, “I got Lori Harvey on my wishlist” on the track.

Lori Harvey has been linked to several other celebrities as well, including Trey Songz, Diddy and more recently, Future. But according to Twitter, Meek is the only celebrity male who has not made it to Lori’s wishlist. Rather than feeling sorry for him, Twitter tore the Philly rapper to shreds showing him no mercy.

The rapper was bombarded with hilarious memes trolling him for missing out on being with Harvey.