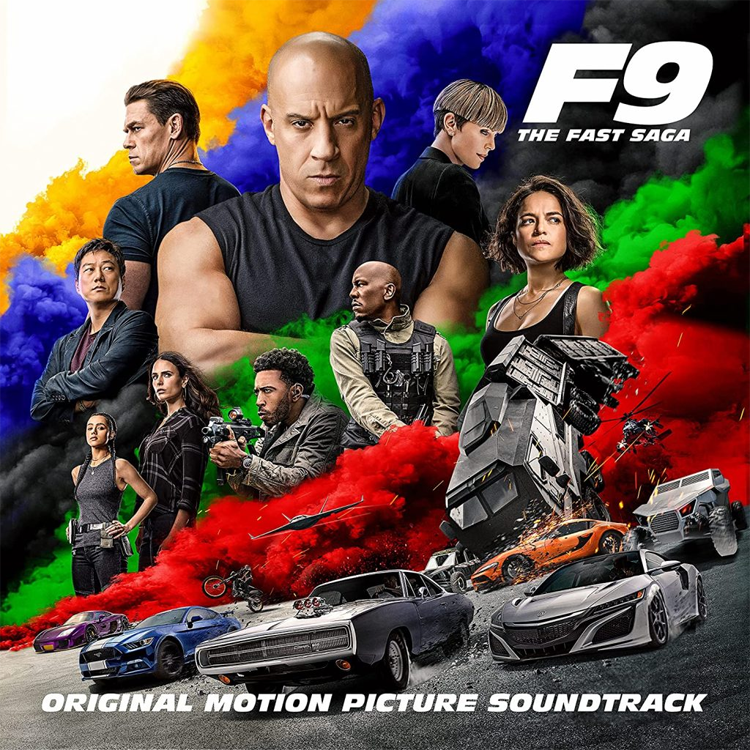 Atlantic Records and Universal Pictures have unveiled the first official single from “F9: The Fast Saga.”

“I Won” by Ty Dolla $ign, Jack Harlow and 24kGldn is available now. The record is joined by an energetic companion visual that offers a sneak peak of what to expect in the upcoming film.

“F9” opens in theatres nationwide on Friday, June 25th. The movie will carry on the “Fast & Furious” saga’s long history of equally explosive musical releases with a collection of all-new tracks inspired by the hugely popular film series. 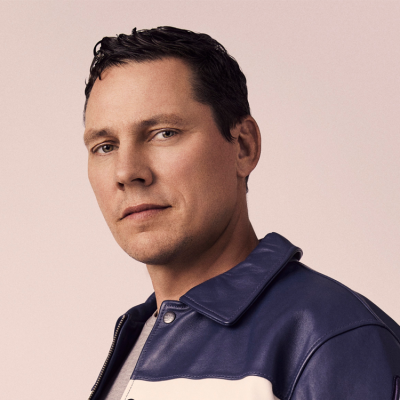 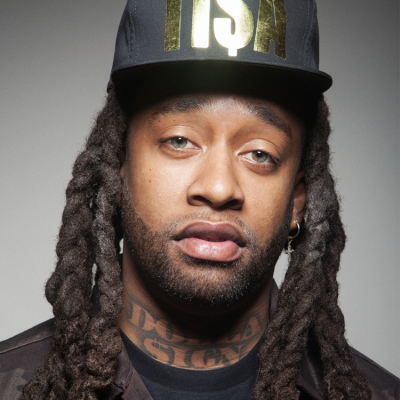 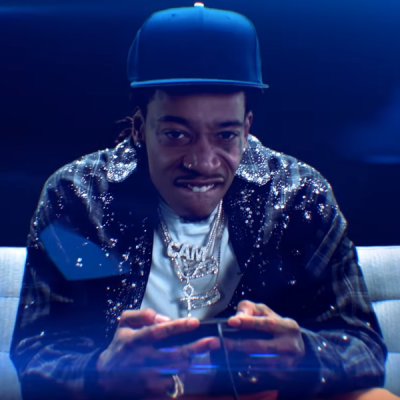