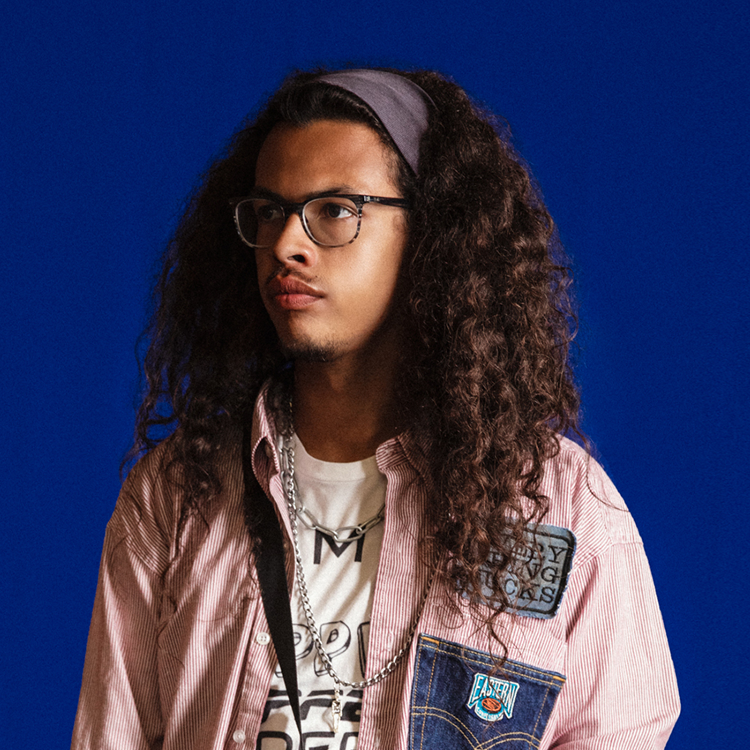 With a name that announces his meditative dedication to craft, LTtheMonk describes himself as ‘London Made, East-Coast Trained’, a tribute to both his home city and the New York MCs who inspired him.

Originally from London, UK, LTtheMonk first fell in love with Hip-Hop at just eight years old, when the music captivated his young ears and ignited what would become a lifelong passion. Blended with constant exposure to Reggae (via his Jamaican mother) and Rock (via his Irish father), LT’s adventurous love of music and performing onstage would only grow stronger.

LT has since carved a reputation as a vibrant and compelling talent, and his standing is destined to grow with the release of his new album, “On The Wall” (out August 20, 2021 on Sonic Unyon Records). The next step in his artistic evolution, the full-length honours ancestors even as it points toward alternate futures, and is further evidence of the artist’s ambition to push Hip-Hop forward.