Usher: Nicki Minaj Is A ‘Product Of Lil Kim’ 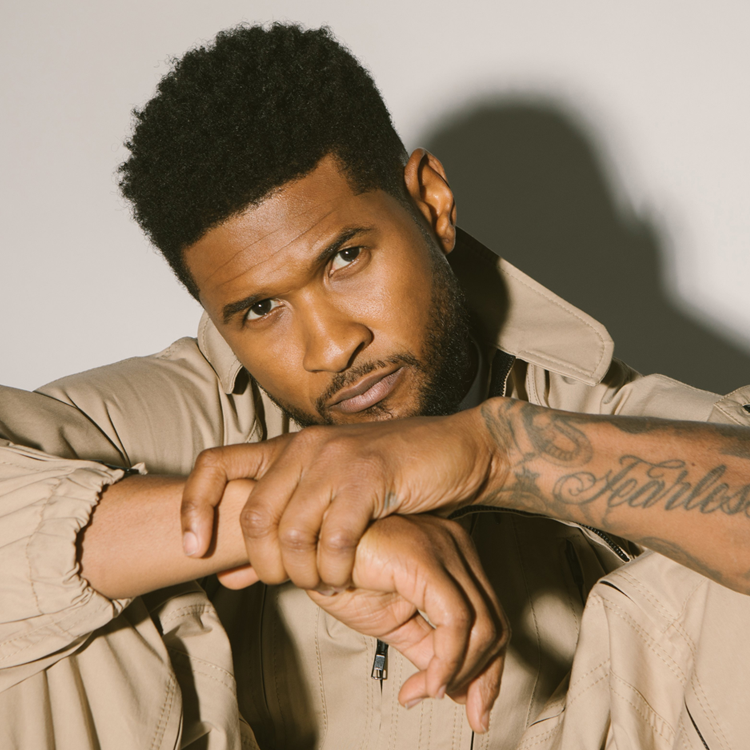 Swizz Beatz was chopping it up with Usher in an Instagram Live session on Saturday (May 16) and the veteran R&B singer upset some Barbz with his take on Nicki Minaj.

While talking about the next potential Verzuz contenders, Swizzy tossed out the idea of Nicki Minaj versus Lil Kim, but Usher wasn’t really convinced.

Usher responded saying Minaj is a product of Lil Kim, an argument that has went on since Minaj emerged on the Hip-Hop scene over a decade ago.

Yeah but you know, that’s… nah. Nicki is a product of Kim.

As documented, Minaj and Lil Kim have had a history of tension but according to Minaj, the situation between the two isn’t that bad. Nicki often referred Kim as an influence early in her career.

Kim is the pioneer for my generation. She’s the trend setter. She’s the Queen Bee.

P.U.D. Empire Strikes Back With "Trenches" By See Green & "Out My Way" By Bigg Fatts