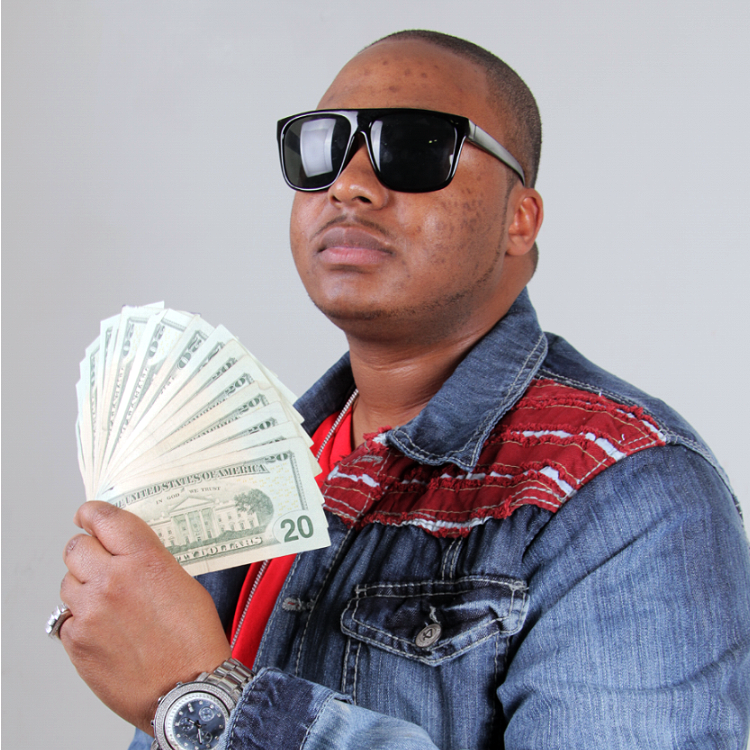 An emcee embodies the heart of a rapper, but a rapper can never embody the soul of an emcee. In a rap music world that is heavily saturated with superficiality and one dimensional rappers, one emcee is using his artistry to put the heart and soul back into Hip-Hop. New Jersey artist Boom Blake intends on changing the course of Hip-Hop back to its original essence.

Having already shared the stage and collaborated with countless high profile artists such as Cassidy, J.R. Writer, Styles P, and Amerie, the East Coast rhymespitter and Trenton, New Jersey’s prodigal son has unveiled the official music video for his brand new single “Part Of The Game,” which is featured on his EP “Fuel The Fire”.

I’m happy to be back in the game releasing new music and videos. Currently, my new visual for ‘Part Of The Game’ is running up streams and this is just the precursor as I plan to drop a full length album later this year!

The single is a solid effort that fully exhibits Boom Blake’s passion and dedication to his craft. Released via his indie label Money First Music, the new song is now available on Spotify and all online retailers including Apple Music, Tidal, Amazon, and Deezer. The stellar track is only a small taste of what all can actually be expected from this prolific Rap juggernaut, who already graced major publications such as XXL Magazine, AllHipHop.com, YoRaps.com, and Rap Fanatic Magazine.

Get familiar with Boom Blake and follow his footsteps in the Rap game! New Jersey Rapper TruWerdz Shares Music Video “Who I B” 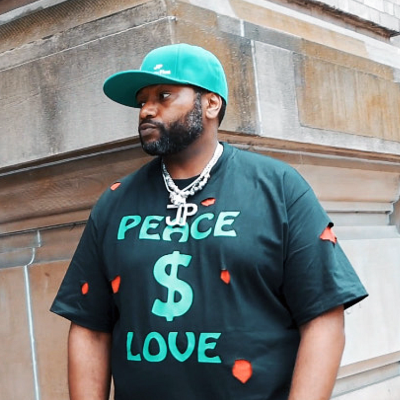 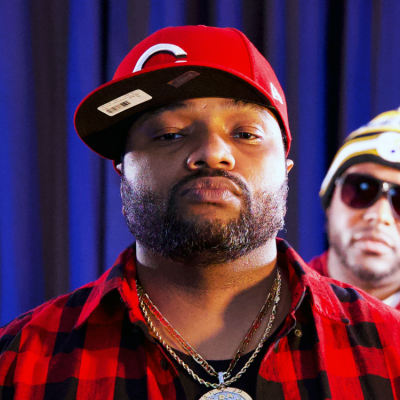 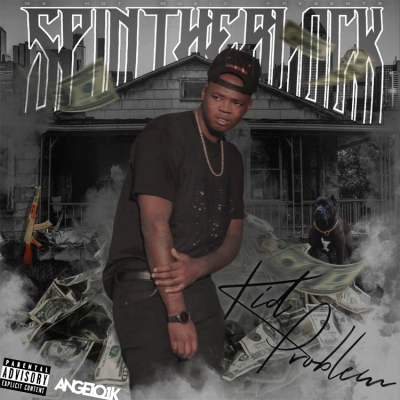