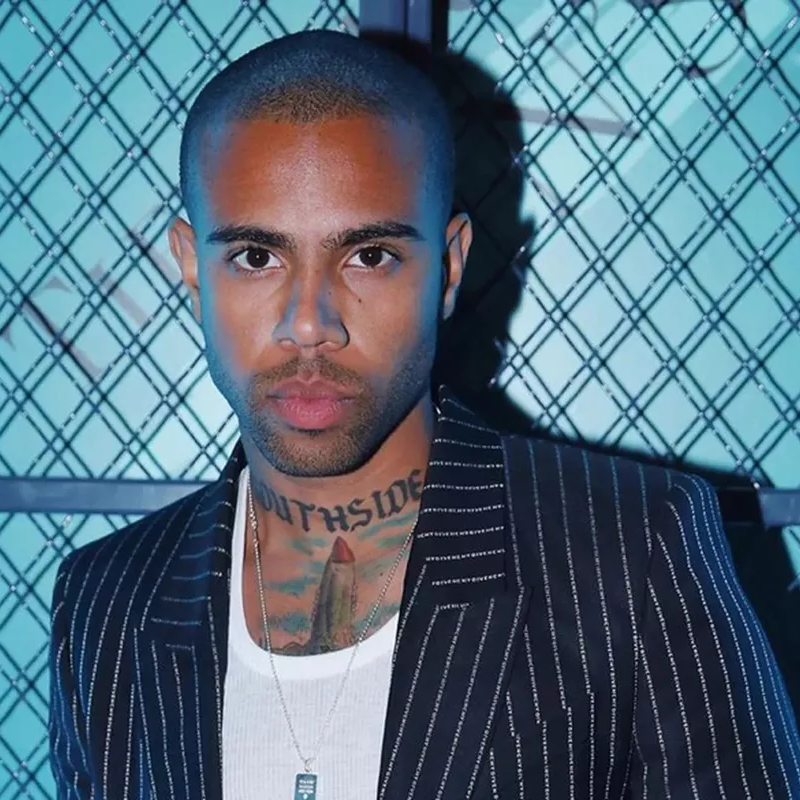 Rapper Vic Mensa was arrested earlier this month in Glendale after police found a pair of brass knucks on him during a pat-down, according to TMZ.

The Roc Nation artist was reportedly stopped by police for making an unsafe turn while riding a motorcycle. An officer frisked him and discovered the brass knuckles in his pockets, which lead to his arrest.

The Chicago rapper was charged with felony possession of brass knuckles, which is illegal in California, and released after posting $20,000 bond.

No federal law exists regulating brass knuckles in the United States. California has one of the strictest bans with felony charges carrying sentences of up to three years behind bars.

Boosie Badazz Regrets Having So Many Baby Mamas