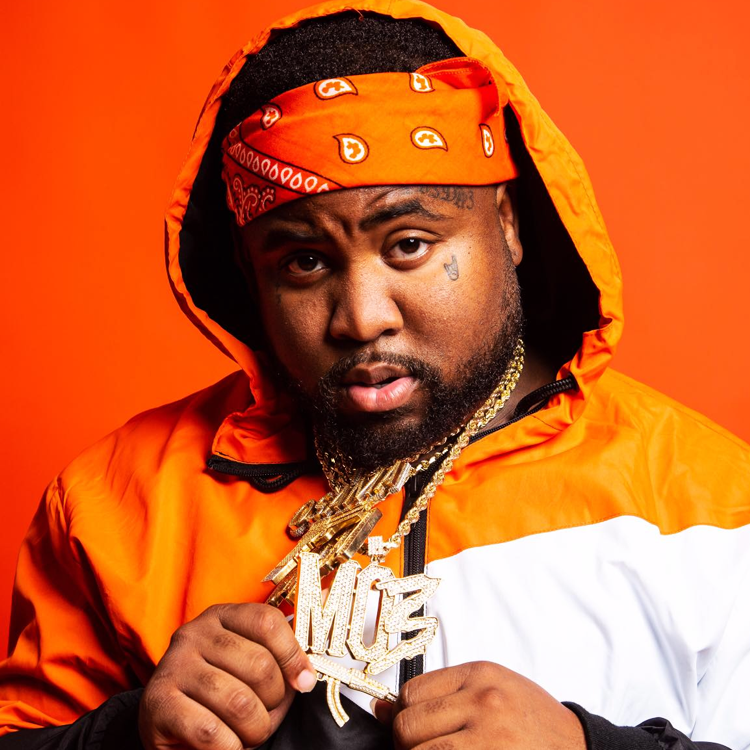 Yo! Raps previously reported about the death of popular Dallas rapper Mo3.

Now, we have learned that surveillance footage of Mo3’s murder was leaked to the media by the Dallas police department. The video clip shows a gunman chasing Mo3 down on Interstate 35E and killing him.

Mo3 was driving on a freeway when another car pulled up next to him and started shooting at his vehicle. The rapper got out of his car and started running, with the gunman giving chase, firing multiple rounds and hitting Mo3 in the back of the head near Clarendon Drive on Nov. 11.

The video footage shows the suspect, who appears to be light-skinned in complexion, wearing a balaclava mask and holding a gun while running on the highway. Police added that the gunman was possibly driving a 2014 or 2015 black Chevy Camaro.

Shortly after the clip was released, social media went crazy because the shooter looks a lot like rapper Yella Beezy’s cousin. So far police have not implicated Yella Beezy or any of his family members in the murder. Beezy and Mo3 have been beefing in the streets of Dallas for years.

Mo3 is best famous for his 2019 hit single with Boosie Badazz titled “Errybody (Remix),” which has been streamed millions of times. 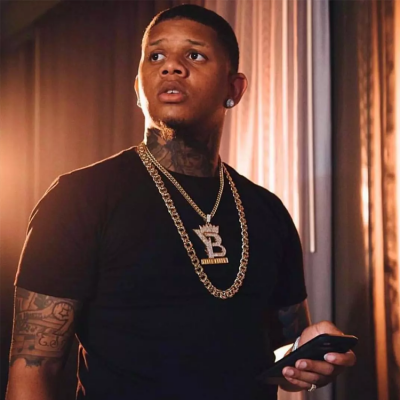