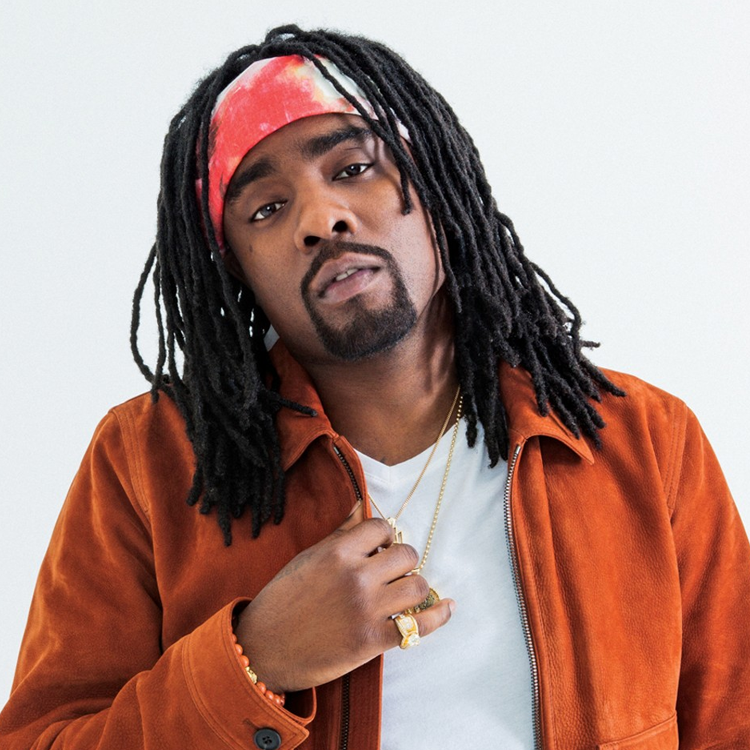 Wale is addressing the problems of dealing with record labels.

The Washington, D.C. rapper hopped on Twitter to talk about his own label issues and he confirms that he is being “blackballed to death.”

My managers do the bare minimum. Labels been lying about the support of black artist and music.. but u know i don’t know how to convey my thoughts without certain people sayin i’m trippin.

An interested fan responded to Wale’s tweet and said that Joe Budden was right who stated that he believes Wale is being held back by his label and not being fully supported as an artist.

Yeah he was was right but that’s only half of it.. I’m blackballed to death. But won’t go there.

Wale claims that he as a rapper and his music is not being recognized by his label and the media properly.

Popular Songs You Can Play With Your Viola

Polo G Denies Selling His Soul To The Devil 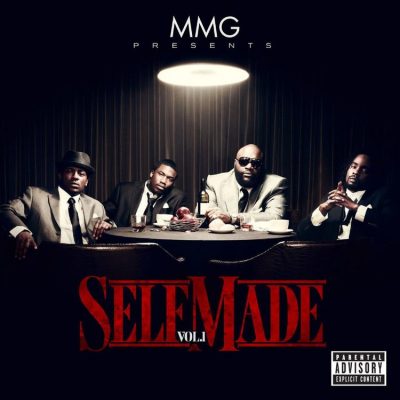 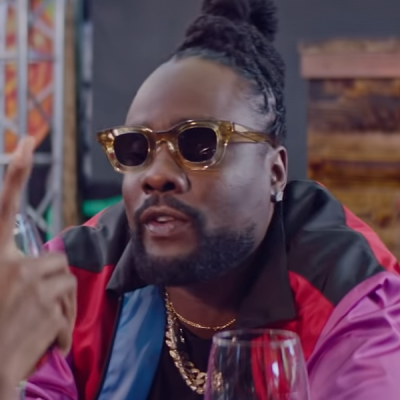