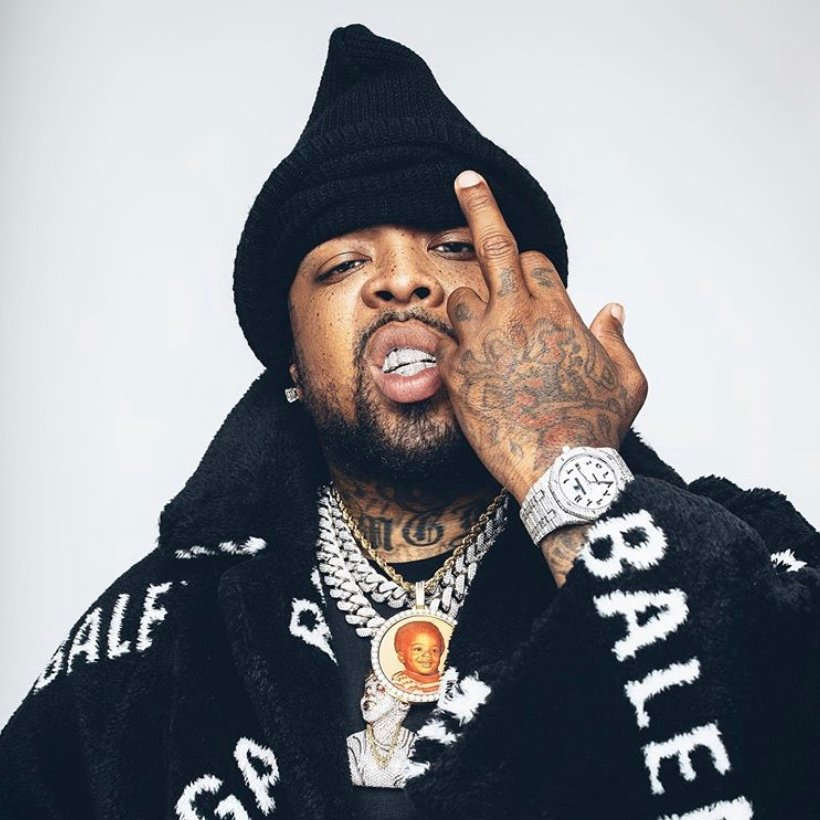 On his recent trip to Paris, Westside Gunn was inspired for his next project. The Griselda Records boss officially announced his new solo release titled “Pray For Paris” via Instagram on Saturday (January 18).

I’m INSPIRED!!!!! And with that being said I’m making my next project in the next 48hrs Hip Hop saves my life I owe so much to the CULTURE ‘Pray for Paris’ coming Soon and this will be high level ART u have no idea wat your about to get #GXFR #FLYGOD #WSGPRAYFORPARIS #ParisFashionWeek #ICON #Rhude @ochinclovis #Culture.

The project “Pray For Paris” joins Westside’s previously announced Madlib collaborative album as his confirmed projects for 2020. The Buffalo rapper started the year by re-releasing his mixtape “Flyest Nig@@ In Charge Vol. 1”, which dates back to 2005. 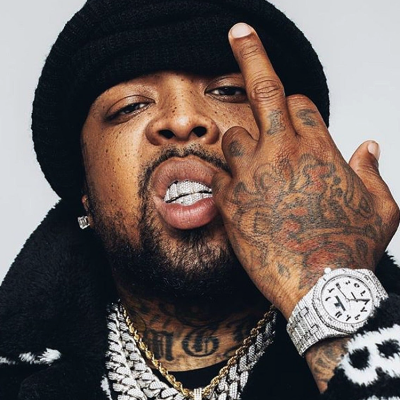 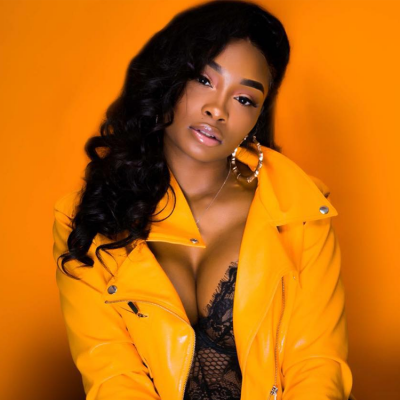 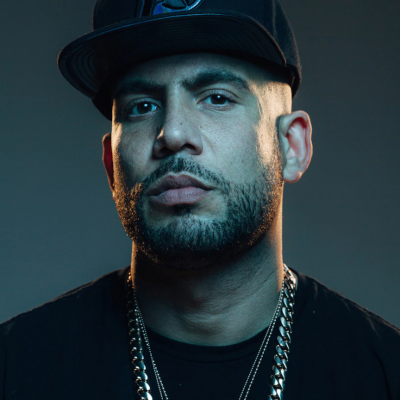