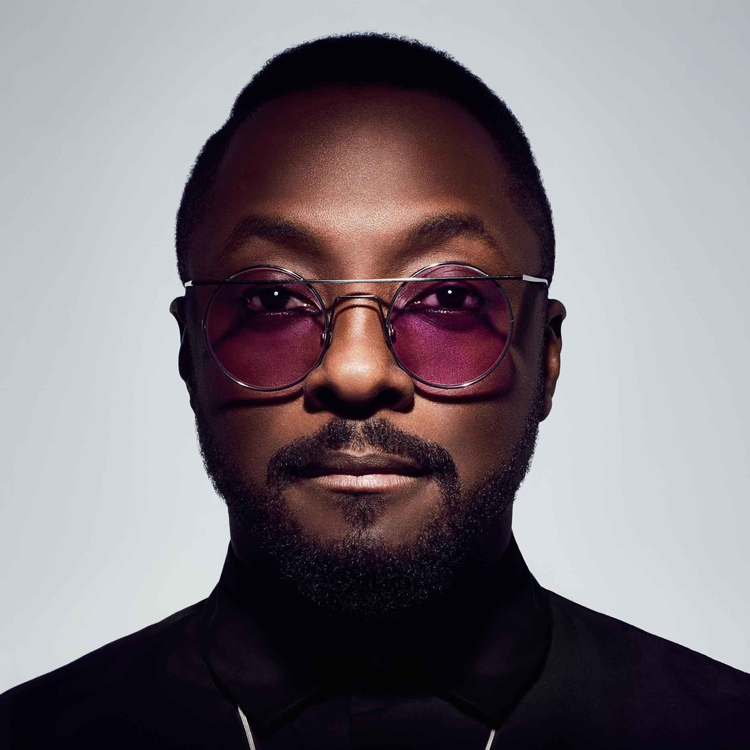 Although the Black Eyed Peas are one of the biggest urban groups ever, Will.i.am has an issue with the lack of acceptance the group has gotten as a Black group.

During a recent appearance on Wyclef Jean’s “Run That Back” show, Will.i.am expressed his feelings about the group not being viewed as urban.

And when you think of Black Eyed Peas, you don’t think of — it’s no longer urban or Black culture, which is…it’s not good for the Black community that Black Eyed Peas is not looked at as a Black group because we’ve had international success.

The singer and rapper added,

The Black Eyed Peas currently consists of Will.i.am, Taboo, Apl.de.Ap and J. Rey Soul, who was added as a singer following Fergie’s departure from the group.