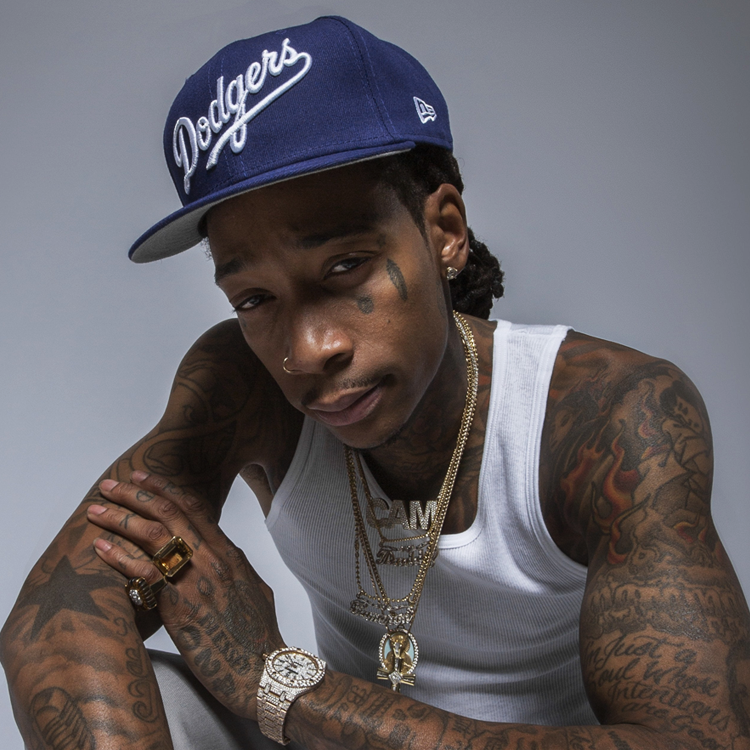 In addition, “Rolling Papers” will be reintroduced entirely with never before released tracks, including “Black & Yellow ‘G-Mix’ (ft. Snoop Dogg, Juicy J & T-Pain),” “Stoned,” “Middle Of You (ft. Chevy Woods, Nikkiya and Poo Bear)” and “Taylor Gang.” As if that weren’t enough, Wiz Khalifa is unveiling “Hopes & Dreams” with a standout verse from the late icon Nipsey Hussle.

Alongside the aforementioned features from Too $hort and Chevy Woods, “Rolling Papers” also includes an additional guest appearance from Curren$y on the fan favorite “Rooftops,” with Nikkiya and MDMA also featured on a deluxe edition bonus track. In fact, the late Nipsey Hussle was originally featured on “Hopes & Dreams,” this version never having been released due to clearance issues, despite the two farsighted rapper/entrepreneurs’ long friendship and close personal bond. 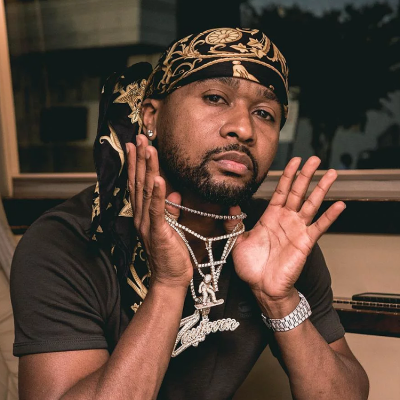